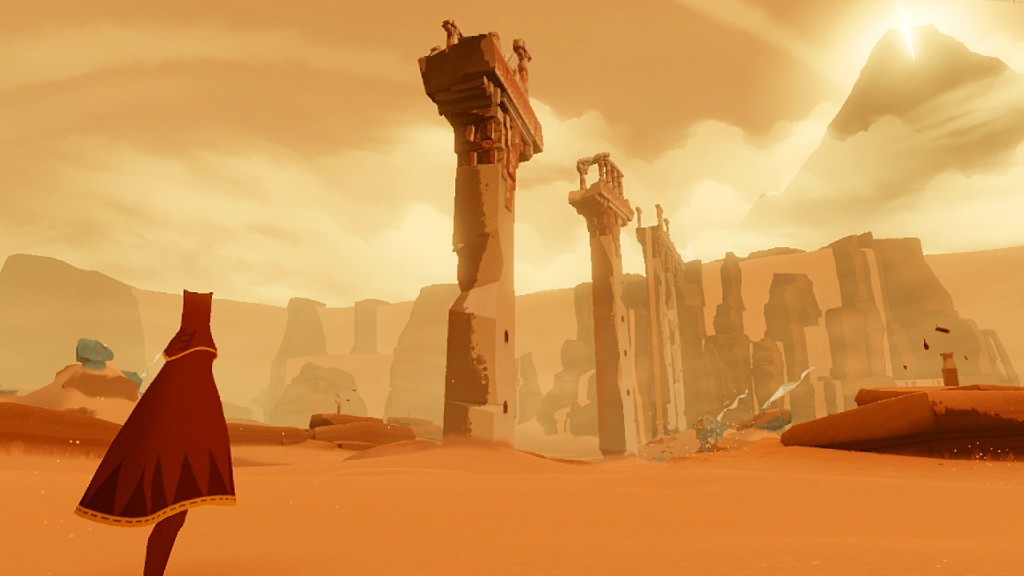 It’s not often that I get to say this, but I’m always pleased to have the opportunity: Journey is a video game entirely of a different color. Overall it’s difficult to define, but can be easily heralded as a deeply moving game, one that is at once a very personal emotional ride from start to finish, and also a landscape traversed intimately with a stranger.

The game was created by thatgamecompany, responsible for another vaguely definable video game from 2009 called Flower, which, at worst, was a wonderful atmospheric commentary on the destructive land-grab of urbanization. The game required you to move flower petals in a breeze through grassy fields and wind turbines, ultimately making your way into the snarling steel trap of the city itself. I know how it sounds, but believe me when I say that even the most hardened and unsentimental gamer would be moved to play it.

thatgamecompany’s third foray into Playstation-exclusive downloadable titles is equally difficult to summarize. In terms of its basic gameplay mechanics I’d say it’s a kind of breezy puzzle-platformer. The game gives you very little instruction about what to do. You simply begin the game walking up one side of a sand dune, at the top of which your cloaked character stops to look out across a seemingly endless desert. In the distance is a large mountain, a beam of light at the summit reaches up into the sky. Your objective is to reach that mountain, but the game never has to tell you that.

The game never really tells you much of anything. There are no on-screen words or any dialogue spoken. Everything in the game is intuitive. The only kind of prompt you’re given is to push a button, only once, and from then on you understand what it does. The game is very much like the eerie sidescroller, Limbo, in the way it approaches teaching you the game. Everything is minimal, implied. You learn by playing, and the game doesn’t waste time going over mechanics because it doesn’t have to.

The visuals of Journey are truly breathtaking. Watching the movement of the sun on the glittering red sand as you slide down into a valley, the way your outfit freezes, slowly, as you and your co-op partner trek, hunched from the cold up the mountainside. Everything in the game is incredibly stylized, every background created to be a beautiful portrait landscape. The soundtrack, too, is not to go without mentioning, with its haunting violin score that swells and falls in accordance with the gameplay. Journey is an incredible visual and aural treat, and what’s even better is that you get to share the whole experience with a new friend. 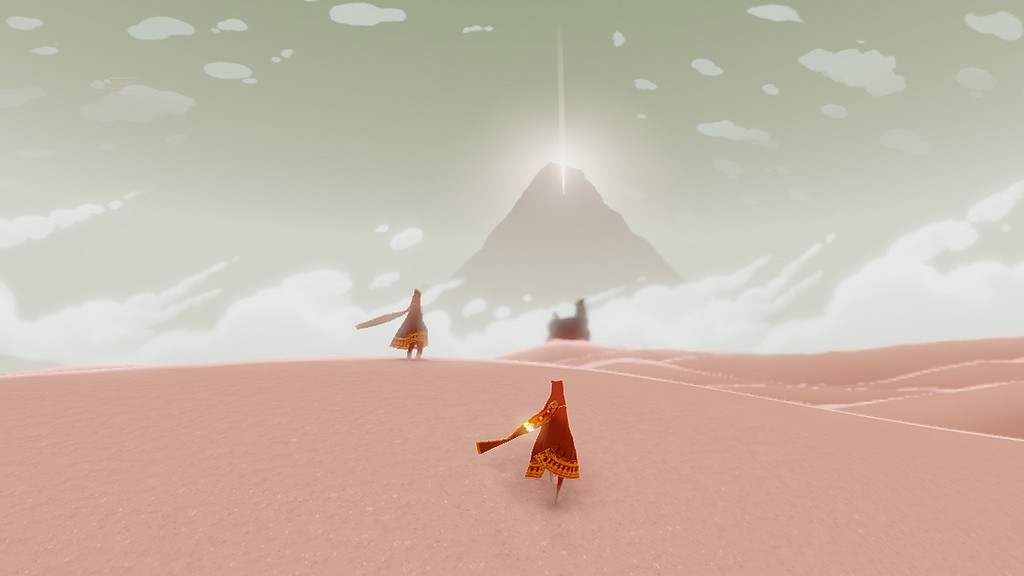 I first came upon my co-op partner early on in the game, in a canyon littered with high-reaching pillars. He was already at work unlocking bridges, making a pathway so we could access the cliffside above. I was already excited to be playing alongside him, even though he was a total stranger. One of the game’s most interesting features is that it randomly partners you with another person who happens to be playing simultaneously.

Unlike any other multiplayer game around, there are no player names shown in Journey, no voice communication with your partner at all. You can communicate simply by pressing the circle button, which produces a range of chiming noises whenever activated. I wondered from the beginning if my partner would stay for the whole ride, as I planned to do. I have to admit I was disarmed at one point after a brief cut scene, as I looked up from taking a few notes to see my partner waiting in the doorway for my idle character to come along with him. I felt a connection as we headed out of the daylight, into a dark cavern, when my partner stuck close by in the dimming light.

The disarming feeling of fellowship that comes from playing through the game with a stranger might have been one of my absolute favorite things about Journey. It made it all the more special to share the emotional trip with someone else, and a stranger to boot. After the credits rolled the game finally tells you the screen name of the person you’ve been playing with. I was compelled enough by the finale of the game to send them a message, thanking them for sticking around.

I beat the game in just under two hours, which is rather short for even a present-day downloadable title priced at $15, but I feel it’s a very appropriate length; Journey should absolutely be played in one sitting, taken in fully as one watches a movie.

I don’t want to get too deep here into the idea of Journey, or video games in general, being art. I think there are enough incredible games out there to make the case for video games as a more emotional and respectable form of entertainment than they’re often considered. In a time filled with so many military shooters and sandbox action games, it’s pure joy to take a break from all the fighting and observe such a reserved, unique game like Journey for a few hours.

In response to nearly every review overusing the word “experience” when describing the game, Destructoid’s Jim Sterling said, “Journey isn’t a game — it’s a fabula nova crystallis… We need to make something new up for Journey.” I wholeheartedly agree. Due to a fear of falling victim to Sterling’s biting vocabulary, along with an overly active sense of self-consciousness, I’ve worked my hardest up until the end to avoid the word at all costs.

For now, let’s just call it a bewitching and subtle emotional ride. Let’s call it a must-play. 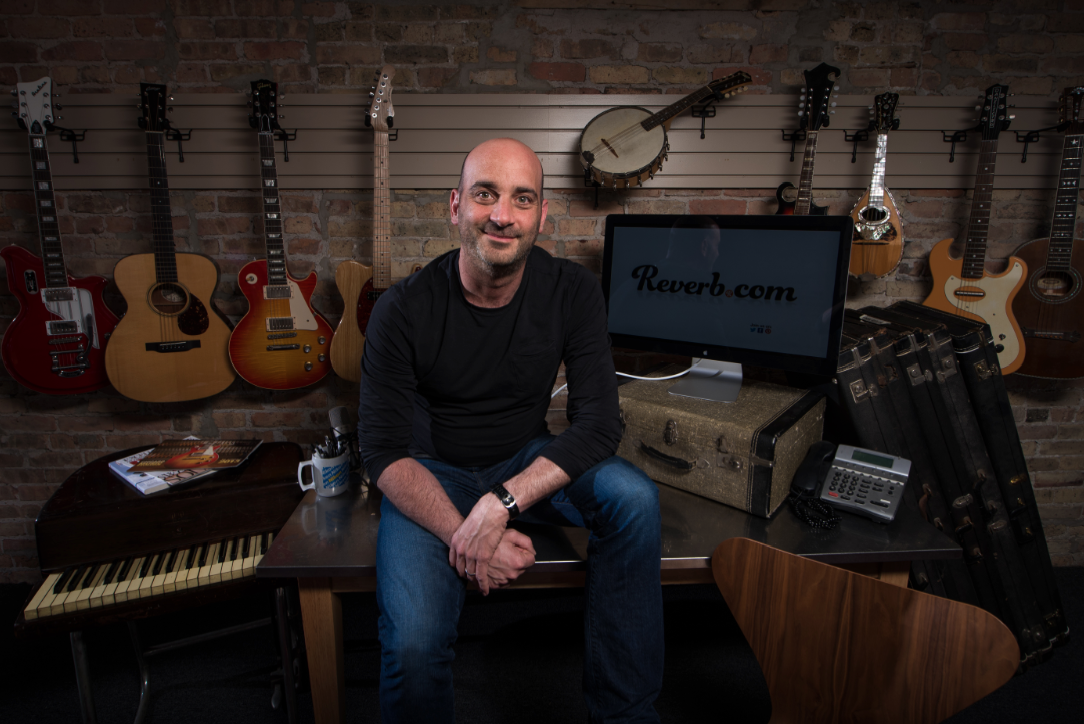 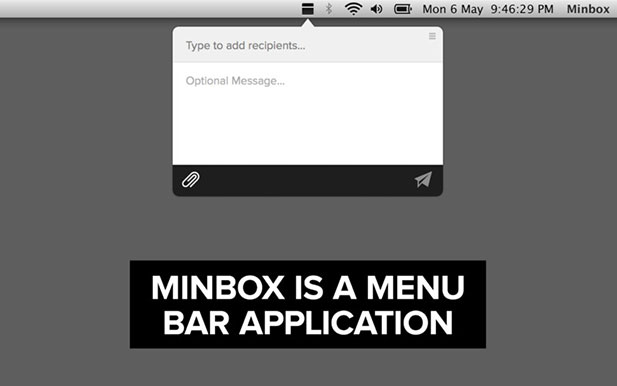 Uncategorized
MinBox To Your Inbox