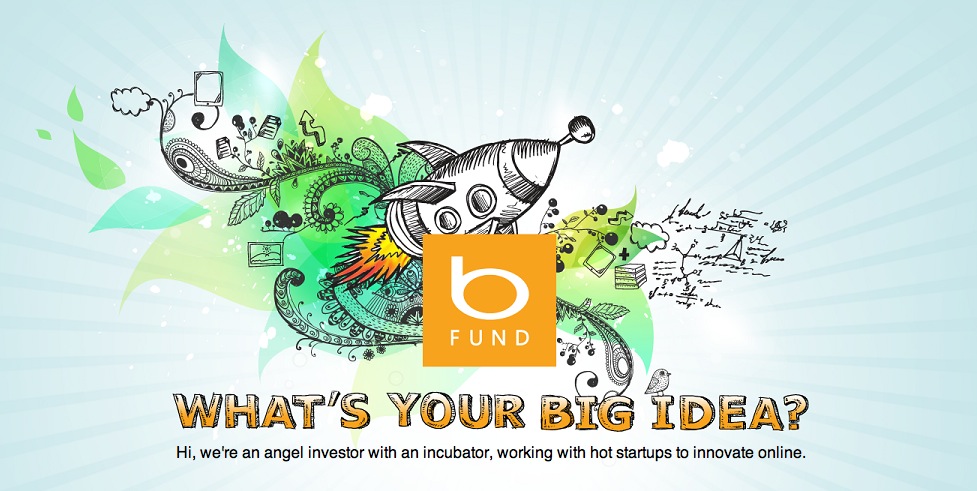 The Bing Fund will provide incubator workspace in Bellevue, access to Microsoft Research technologies, including subsidized use of Bing data and other APIs, on top of mentorship and exposure to an array of experts within the company itself. Microsoft will additionally be looking at current accelerator programs for candidates to receive investments from the Bing Fund. According to the FAQ, Microsoft will be incubating only “a few” startups at a time, filling an empty slot once a participating startup has run its cycle of four months or more in the program.

“People with entrepreneurial backgrounds understand that the hardest part of creating a startup isn’t making money, it’s making things real,” said the company. “We believe that combining your fresh insights with Microsoft’s experience, expertise, and tremendous reach creates a unique formula for success.”

Even though the investments are being offered by Microsoft, the company isn’t requiring supported projects to be using a Microsoft development stack, though it does encourage using Windows development in order for startups to receive the full benefits of the program. On top of receiving equity-free funding, Microsoft assures that all participating companies will still retain its IP and products.

“How amazing it would have been to have this kind of support when we were building new companies!” the team wrote.

As opposed BizSpark and the Windows Azure Accelerator, which are tailored more to fledgling startups, the Bing Fund is aimed at helping companies who have already established “momentum,” holding both a working prototype and business plan.

The Bing Fund is already accepting online pitches from companies based in the US. To learn more about the requirements to enroll in the ongoing incubator program, check out the startup pitch sheet on the Bing Fund website.