Home > Blog > July 9 Is Not Going To Be Internet Armageddon 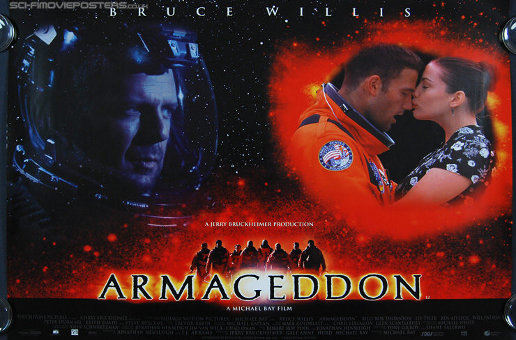 July 9 Is Not Going To Be Internet Armageddon

In November of last year, the FBI rounded up a ring of Estonian nationals who have now been charged with infecting millions of computers with malware that redirected unsuspecting users to adverts instead of the sites they wanted to visit.

To give users with infected computers time to remove the malware, which is being called DNSChanger, the FBI obtained a court order to deploy temporary servers that will allow their machines to function normally – initially until March 8th, and following an extension until July 9th. After that, “computers still impacted by DNSChanger may lose Internet connectivity,” according to a terse FBI update. About 500,000 infections were in the United States, the FBI said.

The news media caught wind of the story, causing ripples of concern and confusion among users. Salon‘s Matthew Gross and Mel Gilles note that the story fits the flexible apocalyptic narrative that the news industry – desperate for clicks of its own – has embraced since Y2K, which blows potential digital threats out of proportion with a healthy dash of doomsday imagery.

There was a larger, more familiar narrative at work here. The tale of Operation Ghost Click and DNSChanger held all the elements of a familiar story. A set date. The need for the wayward computer users to repent before the date came. The smug satisfaction that when the date finally came, the non-believers would be cast into a disconnected hell, with nary a Google Map to lead them out of it. Have you not accepted Norton AntiVirus as your savior? IT nerds across the nation waved their MacBooks in contemptuous indignation.

This wasn’t just any old computer virus. For those who did not repent – or at least scan their computers for the virus – March 8 would be INTERNET DOOMSDAY.

Let’s back up for a moment: “Doomsday?” one might ask. Really? Some accountant at Hormel might not be able to access the Internet one day because of slovenly security habits, and that becomes doomsday? Has the apocalyptic bar really been set that low?

How many internet connections will – or could – go dark on July 9th if the infection isn’t removed? In reality, no more than a few hundred thousand, out of an estimated 2.2 billion internet users worldwide. If you’re one of the unlucky few, it will be a pain – but only the way it’s a pain when you get any other type of malware, which can be dealt with by a computer professional or your computer-savvy niece.

If you’re worried, checking whether your computer is infected with the malware, and removing it if necessary, is a relatively straightforward process, though it could be confusing for very casual users.

July 9th is not going to be Internet Armageddon. 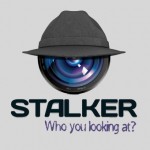 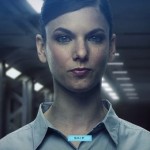