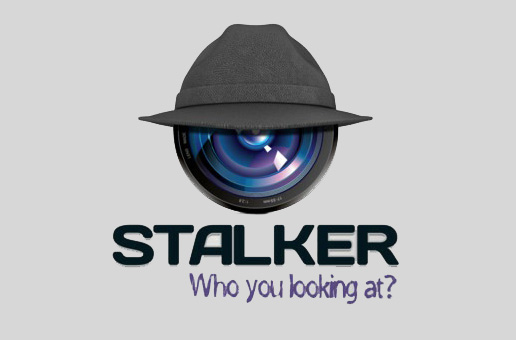 This week London-based company Zeta Agency has unveiled a new, creeptastic app for the iPhone called Stalker. The photo-taking app with the most unfortunate name allows you to snap photos of the lovely ladies you see along your daily commute without looking like a total freak, even if you still feel like one on the inside (you will). 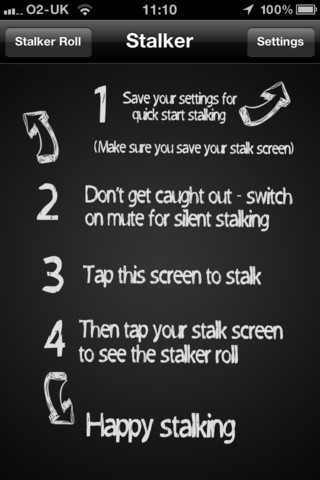 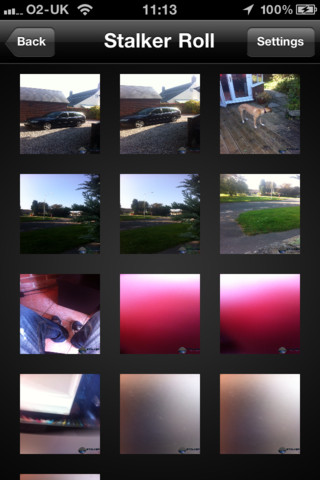 Instead of showing a preview of the photo you’re snapping, which would tip off everyone in view of your screen to how much of an oddball you are, Zeta’s new app disguises your photography attempts on screen as a regular text message. So now instead of the people behind you seeing that you’re making an embarrassing attempt at photographing a perfect stranger, it’ll be up to everyone on the lens side to infer your clandestine stalker actions from the obvious angle and positioning of your smartphone.

“Warning: this app is not to be used for illegal purposes,” reads Stalkers’ app page. A more crucial warning to never let your friends touch your phone again once this app is on your home screen has not been provided by the company.

In an accompanying press release Aidan Thompson, technical director at Zeta, explained the company’s reasons for creating the app.

We’ve developed Stalker because there’s potentially several different groups out there who will be interested in taking secret photos – it’s not just for fans of Tubecrush.net or people playing pranks on their friends: there’s also a large number of photojournalists and iPhoneographers who use covert photography.

Perhaps legitimate reasons for using a photography concealing service, but probably not enough to justify having purchased an application called Stalker.

Apparently the developers have an Android version in the works (a total relief), but at least for now they should probably be more focused on how they’re going to pivot this service once its inevitably banished from Apple’s app store. 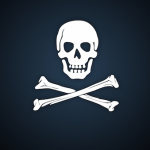 The Pirate Bay Is Back, And An Anonymous Defector Claims Responsibility For The DDoS Attack 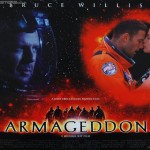 July 9 Is Not Going To Be Internet Armageddon