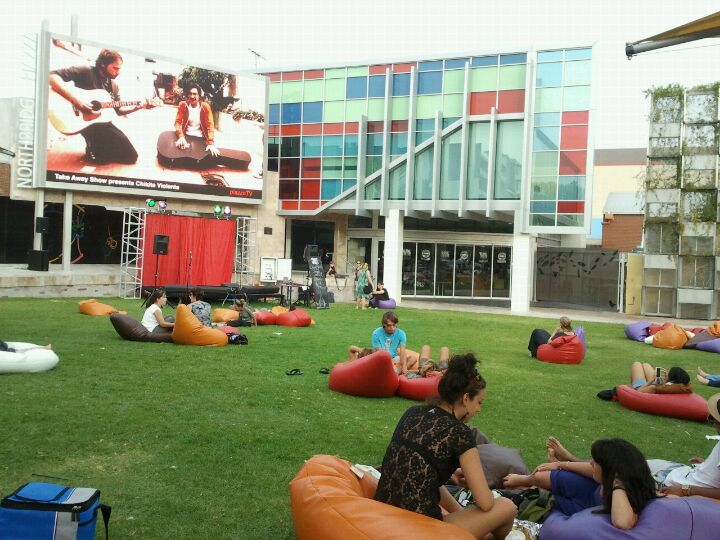 Foursquare has chosen its global city badge winners as part of its #4sqcities campaign. The campaign is part of a new initiative to grow the brand on a global level by leveraging user generated content. According to Laura Covington, the idea for the city badge contest came from a successful U.S. city badge campaign.

We have had a ton of fun with both of our city badge contests. We launched the initial competition in conjunction with the President’s Visit US campaign – and in response to tons of requests from our community. We were so impressed by the thoughtful and creative lists that we created a competition for our international community.

The President’s Visit US campaign was an effort to boost tourism in America as a means to jumpstart the economy in cities where big industry has left municipalities struggling to find the means to turn their local economies around. The campaign was supported by Twitter and Foursquare, which encouraged people to share their favorite places to visit in America.

The global city campaign didn’t have increased tourism as a goal, but rather increased global awareness. Not many of us will ever get to visit the epic global cities of Kuala Lumpur, Malaysia or Mumbai, India. But now with Foursquare, we can experience the cities through the eyes of people who live there.

Submissions flooded in from 50 countries with the most entries coming in from Europe. U.S. cities were disqualified thanks the to #visitUS campaign.

We were floored to see such excitement and incredible content from every corner of the globe,” continues Covington.

To qualify, entrants had to:

Here are the winners:

Global cities Rio, Bangkok, Buenos Aires, Jakarta, and Amsterdam were not included as Foursquare already had global badges in the works for all of these cities.

Reactions to the winners from members has been enthusiastic, with many international users from small cities feeling the love from the NYC-based company. Foursquare currently has over 15 million people using the service worldwide checking in over 1.5 times. It’s hard to believe that just a few years ago, U.S. urban users were begging Foursquare to add their cities too.

DRONE Controller Turns Your Smartphone Into A Console