Is Cloud Computing Too Abstract For The General Public? (INFOGRAPHIC)

Cloud computing of course refers to the networked infrastructure of both hardware and software behind some of the biggest technology services today, including sites like Facebook and Gmail. Out of more than 1,000 individuals surveyed over the age of 18, more than half believed that they hardly ever came into contact with a cloud service during regular online sessions.

A whopping thirty percent said they believe the technology actually has something to do with the weather formations from which it gets its name. Just over half of those interviewed said they believe that weather systems can even go as far as affecting cloud computing processes.

Even if there are a troubling number of individuals out there who don’t understand exactly what cloud computing does everyday for them, we can at least take solace in the fact that the reason they know nothing about it is because it continues to do its job extremely well. The majority of people may not need to understand what cloud computing is, but hopefully the study will move a portion of them to appreciate the impressive technology behind some of their favorite online services. 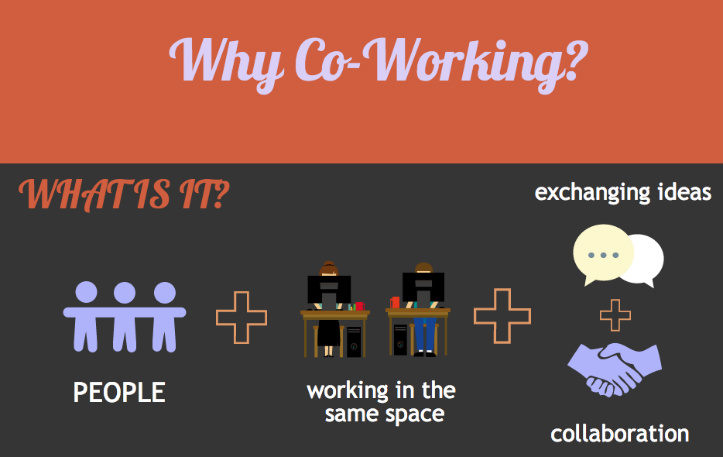