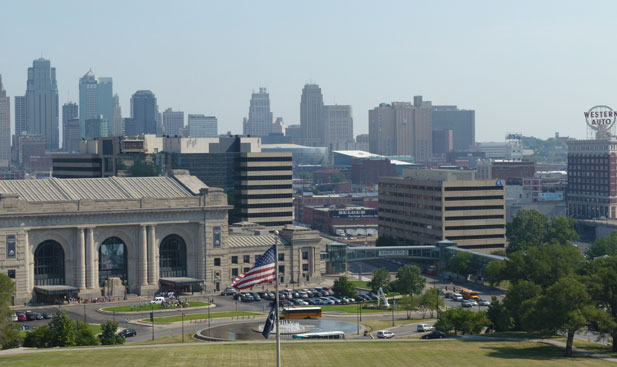 Officials in Kansas City, MO took the wrapper off Launch KC, an economic development initiative designed to attract tech startups through an arsenal of offerings. 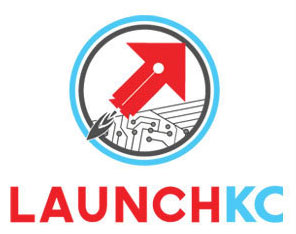 When it was announced that Kansas City was the location chosen to pilot the Google Fiber program (over 1,100 communities applied), civic leaders there knew that this was an incredible opportunity – and an incredible responsibility – to undertake.

“There is a great deal of attention focused on Kansas City with the Google Fiber pilot program,” said Danny Rotert, Communications Director for Kansas City Mayor Sly James’ Office. “With that attention comes responsibility. We’re using the attention to create opportunities and become a place where great ideas are launched and can grow.”

Google Fiber, the Internet giant’s latest venture, includes the installation of a high-speed fiber network connecting businesses, schools, homes and libraries – entire communities – in what the company calls “fiberhoods”. It was announced earlier this year that Kansas City, MO and Kansas City, KS were chosen to pilot the program.

The pre-registration round for Kansas City fiberhoods to sign up for Google Fiber ended just a few days ago. According to a September 9 post on the Google Fiber Blog, 180 out of the identified 202 fiberhoods in the area are now qualified for service.

The Mayor’s Office, partnering with the Kansas City Economic Development Corporation, formed a taskforce to develop Launch KC shortly after it was announced that Google Fiber was coming to Kansas City.

“We were working to develop a package that was not just incentives, but things that could directly assist fledgling IT companies to take their business to another level,” said Gary Sage, Senior Business Development Officer at the Kansas City EDC.

A number of tech startups, including RareWire, Curiolab, and Formzapper have already made the move to Kansas City, MO to take advantage of the incentives. “Kansas City is getting attention as place that can attract jobs and launch companies,” said Rotert. “Couple the access to ultra-high speed Internet with a relatively lower cost of living, and companies are going to come and see what we’ve got to offer.” 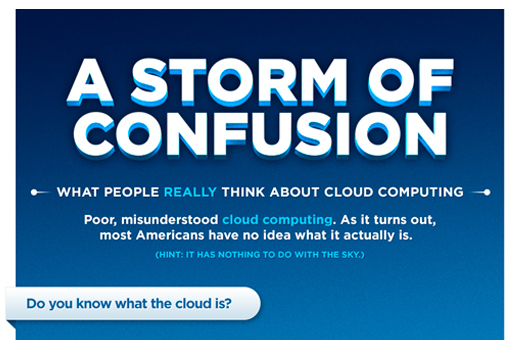 Is Cloud Computing Too Abstract For The General Public? (INFOGRAPHIC) 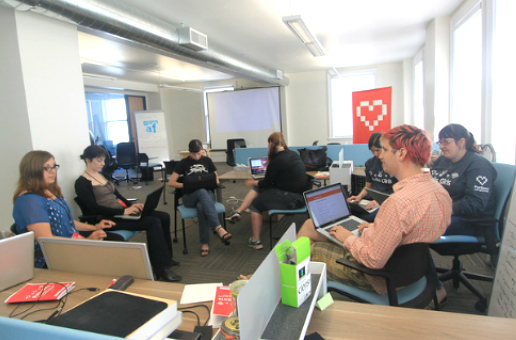