Apple’s WWDC Is Sold Out, But You Can Still Get In On The Action 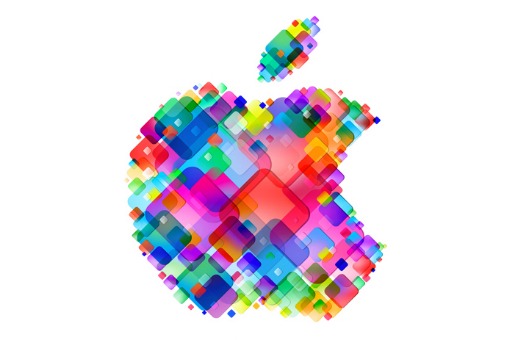 Yesterday, tickets for Apple‘s 2012 annual developers conference WWDC went on sale and sold out within two hours. The event, which will be held at San Francisco’s Moscone West from June 11-15, has sold out for the past two years as well. If you weren’t lucky enough to grab a $1,599 ticket to this year’s event, you can still get in on the action in a few different ways.

If you don’t mind waiting (and are able to ignore everything on the Internet) for a few days, you’ll be able to watch videos from over 100 sessions at WWDC 2012. They will be available, free of charge, as soon as they are posted on the Apple Developer website. If you’re feeling nostalgic, you can currently watch all of the videos from WWDC 2011 and 2010.

Tenacious developers trying to gain access to WWDC events should start sucking up to co-workers now. While WWDC tickets are non-transferable, requests to transfer tickets among team members can be submitted to Apple for consideration. Apple reserves the right to reject the request, and the likelihood of any team member willingly giving up their coveted ticket is slim. Should someone be unable to attend, quickly snatch it up and email your transfer request to wwdc2012[at]apple.com

If your co-workers are unlikely to have an emergency before the event, try getting press credentials. If you have any friends running a medium to large technology media outlet, offer to cover the event for free just so you can get a press pass.

For press credential consideration, contact Apple’s Media Relations team at media.help[at]apple.com. You probably won’t get a pass if you cite your Tumblr as a media outlet, so try your best to partner with a recognizable blog or tech news site.

Apple is offering scholarships to 150 student developers. To be eligible, you must:

If you meet these qualifications, you must go to the WWDC scholarship page and register by the deadline Wednesday, May 2, 2012 at 5:00 PM PDT.

Attendance at the annual WWDC is almost a professional requirement for developers who regularly work with Apple’s platforms. Hopefully the company will take measures between now and next year’s WWDC to increase the number of tickets and sessions to accommodate the growing number of iOS and OSX developers.