I normally don’t think much about the inner workings at Twitter, except when I see a Fail Whale. Last week there was a Fail Whale that went for a good ten minutes. I noted it on my Facebook wall and had the following deep conversation with my friend Jay:

Back in Mid-October, Mike Abbott, VP of Engineering at Twitter announced he was stepping down, ostensibly to do some investing in other companies. I vaguely remembered seeing the headline mentioned online and didn’t really think about it until Jay brought it up again. Abbott was primarily known as the man that tamed the Fail Whale- a creature that had not been seen in quite a while since he took over and now that he is gone… I feel like I’ve seen more Fail Whales.

Then, just the other day Sean Garrett, (former) Head of Communications at Twitter announced through a series of Tweets that he was stepping down and leaving the company in a move that surprised many.

This was then followed by Communications Director Lynn Fox leaving the company after four months on the job and THAT news had followed the announcement that Marketing Head Pam Kramer was leaving as well, having been replaced by Jack Dorsey.

When this many leaders start leaving a company… it doesn’t mean the company is falling apart but it definitely raises some questions. Twitter co-founders Biz Stone and Evan Williams have reportedly been less involved in the day to day of the company since hiring Costolo to take over as CEO, and Twitter is definitely making money.

According to EMarketer, Twitter’s 2011 ad revenue will hit $139.5 Million, so one could assume Dick Costolo must be doing something right. (Twitter made $45 Million in 2010)

A portent of bad tidings or house cleaning? 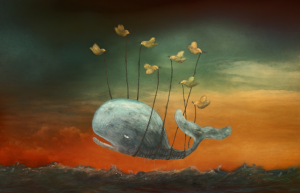 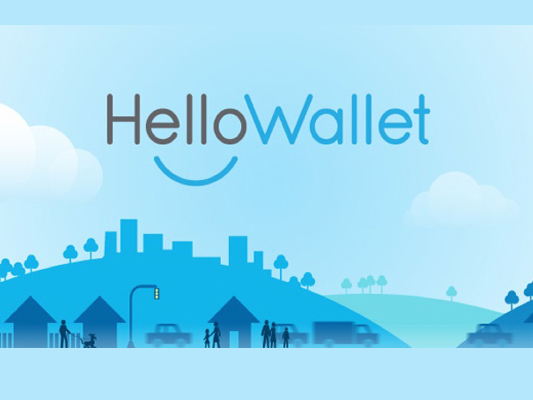 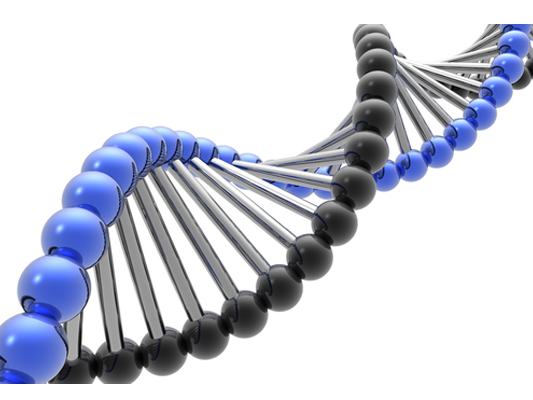