What’s a Buyer’s Agent? (And Why You’ll Want One) 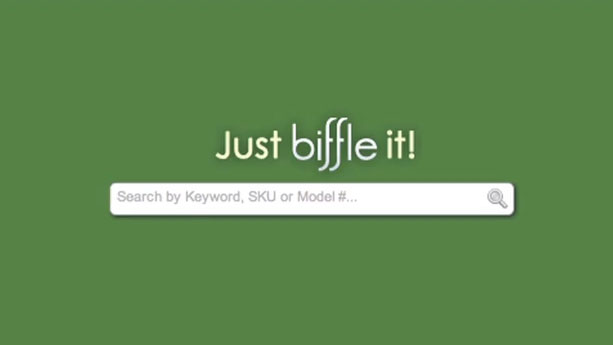 The year was 1988, and the Internet was beginning to become a world wide web of connectivity. Countries, companies and colleges were starting to connect to the National Science Foundation Network (NSFNET) and the backbone of the modern Internet was being built, connection by connection.

And Gene Fusz was paying attention.

“I grew up in the car business, and I knew what every buyer wanted to know when buying a new car: what’s the real market price?” Fusz said. “And that got me thinking about how every market has buyers wanting price assurance and also how the Internet could empower consumers with the ability to get the best deal possible on just about anything.” 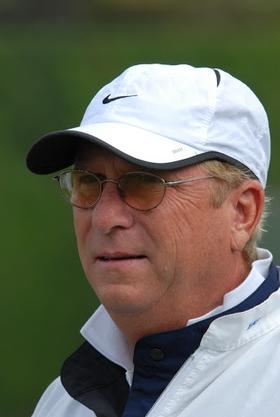 Fusz developed these ideas that began in the 1980s into processes for conducting auctions on the Internet that were later patented and now used by many websites. And today, Fusz has introduced a new way for consumers to buy, biffle.com. Fusz calls it “the world’s first consumer-friendly marketplace serving consumers as a buyer’s agent and revolutionizing the way people shop online.”

“When we first started designing biffle, it was an acronym for Buy It Fast, For Less Everytime,” Fusz said. “Basically, we empower consumers with pricing information and the assurance that they can actually make a purchase at the best price. Our system works with a network of vendors to fulfill an order at the lowest price available, with assurances for a secure buying environment. With biffle, people just don’t have to worry about the reliability of the reseller.” Biffle places an order with a vendor, who ships the purchase directly to the consumer – and biffle pays the vendor from its own account.

“I wanted consumers to feel comfortable accessing the lowest price on the Internet – even if it wasn’t from a vendor as well known as Amazon,” Fusz said.

Fusz says the biffle marketplace “is like a combination of a price search engine and the stock market” where the best price is not only instantly available, but the purchase can be made with confidence in a safe and secure transaction. “If you can find a better price from a trusted vendor, we’ll even match that price,” he said.

Fusz has invested “several million dollars” in bringing biffle to market. “We believe biffle has what it takes to transform e-commerce forever,” Fusz said. “When savvy shoppers know what they want to buy, they’ll just biffle it!”

Ouch.  Went to this site and searched for something.  Was given a price.  How do I know it’s the best one?  Biffle tells me they “promise” it’s the best, but I don’t see anything working under the surface.  Why don’t I just go to Amazon.

@ZachJex Hi Zach. My understanding is that biffle guarantees the best price, and if you can find a better one they will pay you the difference. Additionally, they keep your credit card information secure, not sharing it with the third party, and ship the item for free. It expands your shopping beyond just one site, such as Amazon, and allows you to do so in a secure and guaranteed way.

@Mark Sutherland Oh I know what it says it does, but how do I know?  It doesn’t show me what’s happening under the hood.  Why wouldn’t I just search Amazon, whom I trust, unless Biff is gonna show me how they are providing me value?

@ZachJex  @Mark Sutherland Zach. I think getting a lower price, with free shipping, in a secure environment, with a guarantee, is a significant value. But if you want to stick with Amazon, that’s your call. Biffle does sometimes buy from Amazon on behalf of shoppers, when Amazon has the lowest price.

@Mark Sutherland Not nearly enough for me, sorry.

@ZachJex@Mark
Zach. I searched prices on a number of products and biffle was lower than Amazon each time. So I gave biffle some positive feedback and told them they should show both Amazon’s price and biffle’s for each product. They responded, “Good idea… check biffle again in March.”  Hmmm.

Also, If you’re happy with Amazon and the value and experience they offer you’re welcome to keep doing business with them. biffle seems to focused on trying to satisfy the buyer who doesn’t want to pay any more than he has to – within a reliable transaction.

They also have a blog that has quite a few interesting posts you may find valuable. It’s at blog.biffle.com.