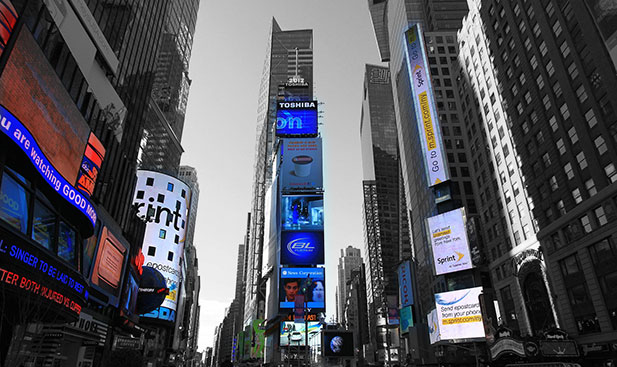 It’s been said that post-modernism is the new black. On the heels of one of advertising’s biggest events, I’ve been thinking a lot about this movement and how it relates to present day advertising. I’d argue that if post-modernism is the new black, then advertising is the perfect accessory. Walk through any city in the world, and you’re undoubtedly struck with an enormous amount of clutter, so much so that it could be argued nothing else exists but clutter. It’s even made its way into our digital lives, taking up space in our social profiles on Facebook, Twitter, and LinkedIn.

Let’s face it. In today’s world, citizens are not merely citizens. We are consumers—of media, products, and clutter that never ceases to stop. Everywhere a person looks, an advertisement appears.

This is why advertising is a multi-billion dollar industry, and the last thing it can do is stop. A company that stops advertising is immediately taken over by the clutter that it created.

Don’t get me wrong. As a marketing professional, I look forward to seeing what some of the best ad agencies in the world have come up with for the big game, and I might be one of the few people who genuinely appreciates advertising- the capitalist society that we are immersed in didn’t come about without protest. In the 1960s a movement called post-modernism was formed. The text, Dialectic of Enlightenment, written by Theodor Adorno and Max Horkeimer was credited as the founding text of this movement.

Post-modernists wrote extensively about everything in society. Their goal was to free individuals from the control of those at the head of society. When this happens, the individual is given the power of choice. This plays exactly into the hands of clever advertisers. We are the ultimate consumers and can decide what we buy, but everything around us influences our decisions, including advertising. Essentially, marketers are using the tools of post-modern discourse to drive our purchase decisions.

That’s exactly how they break through the clutter: they appeal to a specific audience and show them the value of the product in their life, whether that’s convenience, being cool, or a solution to a problem. It becomes so innate that consumers feel they are making a choice on their own terms—that they are essentially the “artist of his/her own life.”

In contemporary media, advertisers have taken this concept to an entirely new level. Advertising today is far from traditional, with the advent of integrated marketing campaigns that move seamlessly from the Web to social media and then supported by more traditional media. Instead of just 30 or 60-second commercials, billboards, and print ads, they’re developing advertisements into entertainment and spreading it through social media.

Most companies today are catering to a specific audience, or niche. This global marketing phenomenon can be seen in department stores, splattered on billboards, across social media and even through product placement in our favorite television shows.

Companies want loyalty beyond reason for their products. Through advertising and social media, it’s essentially the perfect earrings to go with the new black. The question is, will you be buying what everyone is selling? Or, will we as consumers take back our control and make decisions based on what we really want? Only time will tell… Which way do you think it will go? Leave your comments below. 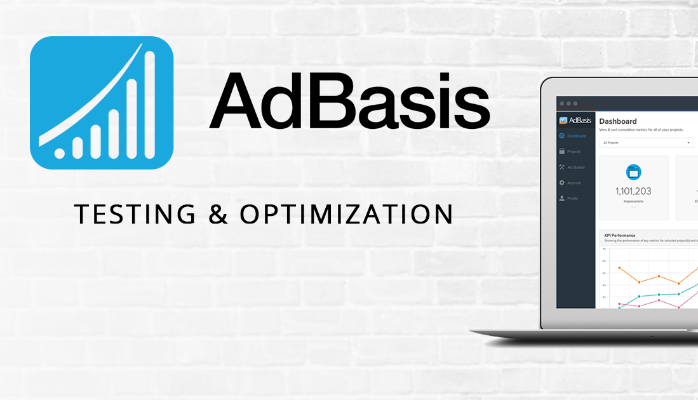 Am happy to see the Frankfurt School of Critical Theory contribution asserted in your article. Your question about the direction is a profound one. If trends are to be believed, then more individual choices will continue to increase; the ubiquitously connected technologies will dominate our access to things and ideas, our relationship to things/people and how we spend our time. Advertisers ought to be smart about knowing when to occupy our time with something we think is important to us. Most of us are also producers of online content, therefore, successful advertisers will seek to collaborate with us to create brands, goods and services. I see a future of greater participation in content creation, not less.

@MusondaK Thanks for commenting! I completely agree.  As we move forward in this era of media convergence, media literacy and a new way of thinking about education will be vital.  I think Henry Jenkins summed it up perfectly when he wrote, “Consumers will be more powerful within convergence culture—but only if they recognize and use that power as both consumers and citizens, as full participants in our culture”