What A 3D Printed Assault Rifle Means For Safety, Copyright 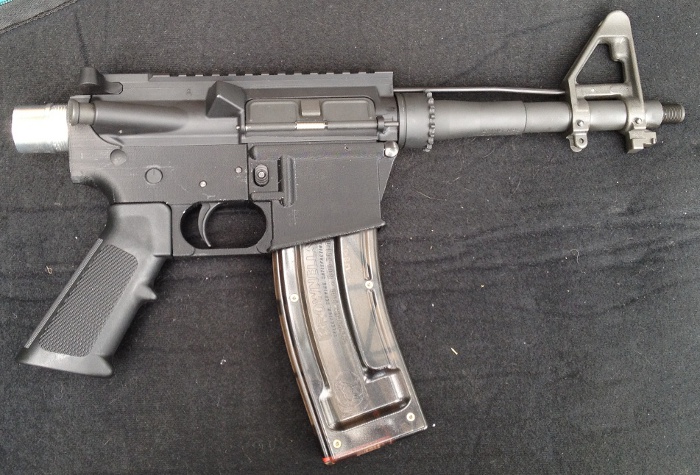 A firearm enthusiast believes he may have been the first to test a 3D-printed gun assembly, which he has used to build and fire a .22 pistol and an AR-15 assault rifle, raising a host of concerns about safety and intellectual property.

Blogger HaveBlue documented the process of modifying a lower receiver design he downloaded online and printing it with his Stratasys 3D printer. His eventual goal was to print an assault rifle, but because of what he called legal “quirks,” he assembled it into a pistol first.

Naysayers on the web had predicted dire consequences if the weapon were actually tested, a warning that HaveBlue seems to have taken somewhat seriously.

“It was with a fair bit of trepidation that I loaded a magazine into the gun,” he wrote. “After cocking it and carefully letting the bolt forward to chamber the round, everything looked to be in place, so I aimed 20 feet away into the dirt and fired. Everything worked fine, so I reloaded with 2 rounds and repeated, followed by 3 rounds. All systems functional!”

His technical accomplishment, though, was soon overtaken by speculation – and concern – over what it would mean in the long-term for firearm and 3D printing enthusiasts. Commenters on the site predicted fabricators would be regulated now that it was clear they could be used to produce weapons, and voices in the media began to raise safety worries as well.

But gun control – or, given the notion of home-printed firearms, the lack thereof – is only a particularly explosive issue around 3D printing, if particularly poignant weeks after the mass shooting weeks ago in Aurora, CO.

Just as likely, and bitter, is a battle over intellectual property, as fabricators become sophisticated enough to print valuable copyrighted designs – a battle that will almost certainly affect businesses on both sides of the design coin.

Some of those issues, though, may prove to be too deterministic for a legislative response. HaveBlue himself conceded that he would be surprised if he was actually the first to test a 3D printed weapon – rather than just to document it – given that his equipment is hardly cutting edge.

“My Stratasys is a good 15 years old, and Duke Snider’s original AR-15 CAD files have been floating around on the ‘net since early 2000,” he wrote. “As such, I can’t imagine that I’m the first person stupid adventurous enough to actually pull the trigger on a 3D printed receiver.” 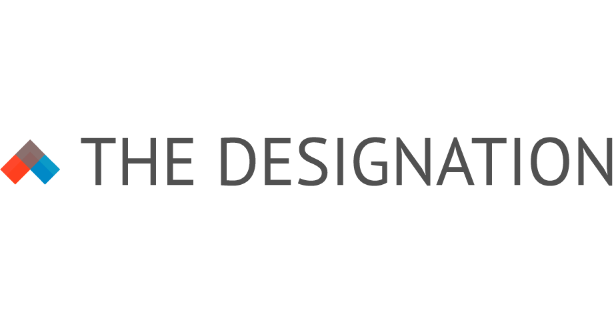 Chicago Startups Uncategorized
The Designation: Where You Discover Design