The right piece of furniture can be hard to find. Searching through Craigslist for something that suits your style can take hours, and big name retail stores rarely look outside the box when it comes to the designs they keep in stock. Chicago-based furniture startup Unbranded Designs is looking to bring an entirely new option to the furniture shopping market, with a community website that links consumers directly to the kind of unique designs they’re not likely to find on the floor of a local retail store.

Operating out of 1871, Unbranded Designs has built a growing online community of designers and furniture lovers who can connect over the pieces they love the most. Designers can submit a new, original work into the online community, which is first subject to a basic curation process by the team. After an approved design has generated enough attention in the community, Unbranded Designs gets to work hammering out a deal with a manufacturer to build a limited run sold directly through the website. 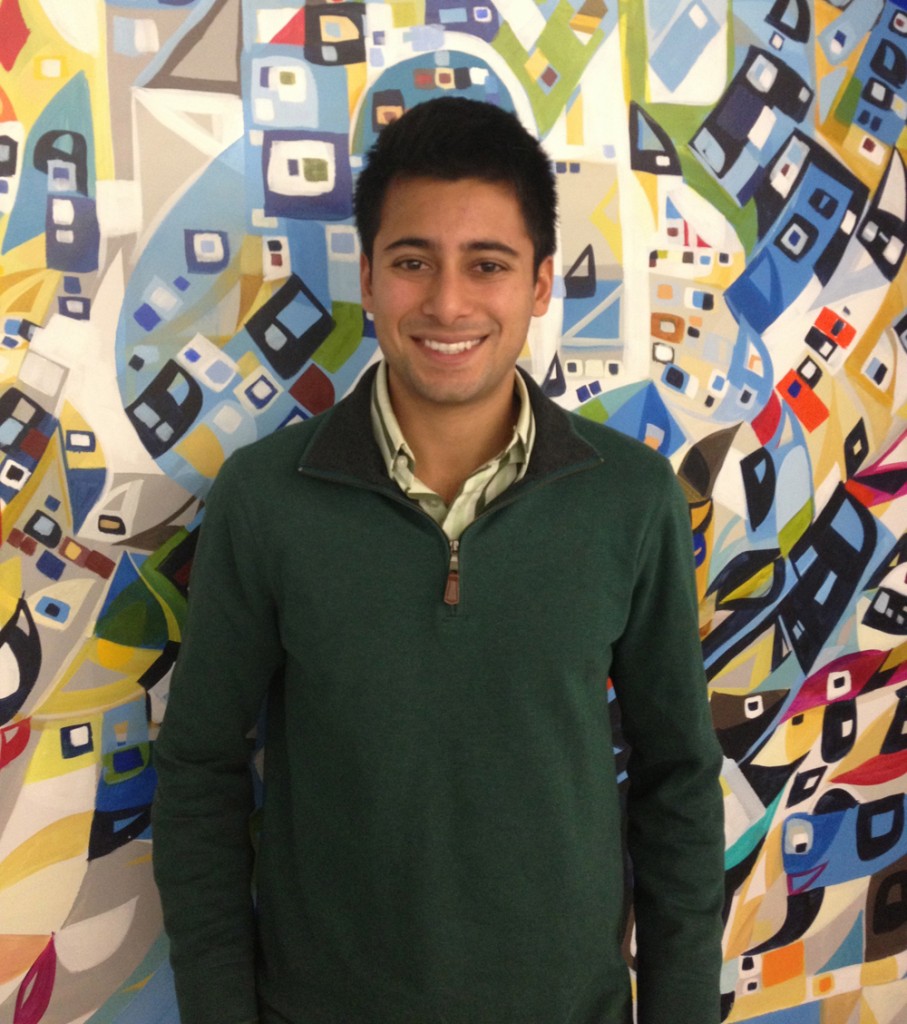 Unbranded Designs was founded by Sameer Dohadwala, Max Greenblat, Samer Saab, and Dennis Ramirez. Dohadwala said that the inspiration for the furniture community came from a growing frustration with the lack of options among large furniture sellers. Saab and Dohadwala even tried their hand at building the particular piece they had in mind on their own, but according to the co-founder the project “ended in a pile of wood and broken dreams.”

Following the furniture building fiasco, the founders began reaching out to the local independent designer community for help. As they spoke with more designers they quickly realized that there was a great deal of demand on both sides to get unique and interesting pieces into the furniture market.

“We started learning that there was a lot more monotony and the same kind of styles on the retail side,” said Dohadwala. “Retailers have a limited amount of space; they’re not innovating too much. The designers had all these amazing pieces that were way more interesting than what we were finding at the retail stores.” The founders decided to create a platform that could bring together the fragmented community of designers with consumers like themselves who were looking for truly unique, interesting pieces of furniture.

Barely a month after launch, Unbranded Designs took first place at the 2012 Lean Startup Challenge, a competition that challenges early stage companies with implementing lean startup methodology into the core of their business. Aside from the $25,000 prize money, Dohadwala said the competition created a solid framework for the company to grow on from a very early stage and was a great way to connect with other Chicago startups in the process.

“We still meet and hang out with the other teams on a regular basis,” Dohadwala said. “It was a great networking thing for us.”

Today the website features more than 100 designs, all of which were brought to the community purely through word of mouth on independent designer networks. The team is currently working hard on the new version of Unbranded Designs, which Dohadwala said will begin to roll out in the next couple of weeks. Since the startup relies on continuing to build its community of designers and consumers, Dohadwala said many of the upcoming features will be aimed at growing user engagement and retention within the community. “Showing month over month improvement in these areas is what we determine to be a successful growth strategy,” the co-founder said. 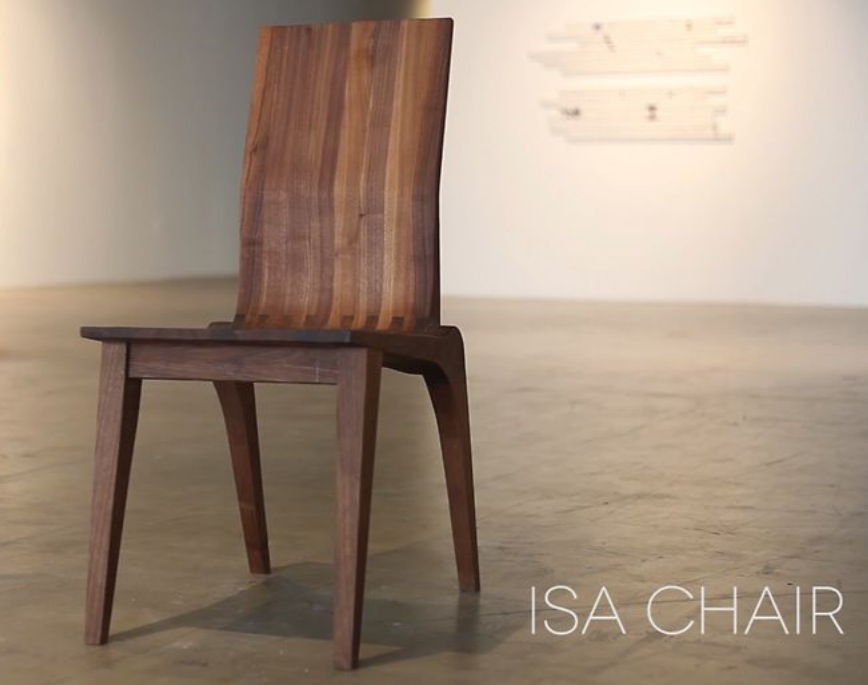 When asked about his favorite piece featured in the community so far, Dohadwala said his personal favorite is probably still the first piece they showcased, a handcrafted dining chair made by a graduate student at the School of the Art Institute of Chicago. “It’s just an amazing piece,” said Dohadwala. “The great thing about furniture and design is that everyone likes something a little bit different — different pieces resonate with different people.”

For now, selling limited runs of furniture to the community is enabling Unbranded Designs to continue to be a self-funded operation. The co-founder admitted that they have received a few funding offers from VCs, but none of them seemed the right fit at the time. “We’re really focused on taking the right deal,” Dohadwala said.

In the meantime Unbranded Designs is working on putting the finishing touches on the new version of the growing online community, and looking to grow its team on both the technical and sales side. Though the design layout of the website will be changing in the coming weeks, Dohadwala said that the new features will be focused on catering to the community and continuing to support the independent designers that have helped Unbranded Designs grow over the past few months.

“What we really care about is building a diverse, thriving, and engaged community,” Dohadwala said. “What’s really important to us is to give designers the opportunity to build their own brands and make it in the design world. If we maintain that vision we will be successful.”