The Case For Louisville: Five Reasons Louisville Can Become A Southern/Midwest Startup Hub 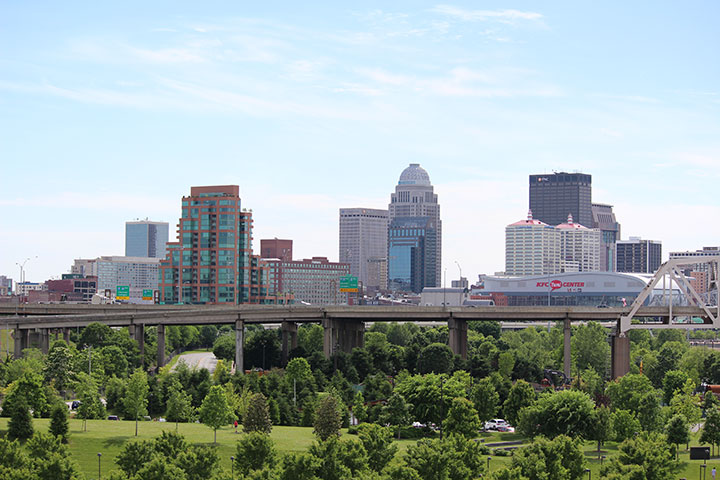 I moved to this city when I started as a freshman at the University of Louisville in 2006 and immediately fell in love with the city.  This love story has persisted for years, so much so that I am still enamored today and have actively worked to build my startups as a Louisville resident.  I even turned down other opportunities to move to the large coastal cities that could more quickly and absolutely yield the resources needed to scale an early stage tech company.  So, what it is about Louisville that makes it so irresistible for me and many others?  Here are 5 assets that Louisville uses to attract talent and build its entrepreneurial ecosystem:

1. The Amenities: For Actives, Foodies, and Bourbon Lovers 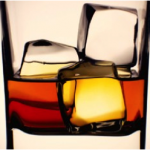 It’s first for a reason: Louisville has an incredible parks system, many created by the legendary Frederick Olmsted (hint: he also designed Central Park), and the newly opened Parklands of Floyds Fork, which preserves an insane amount of space in Louisville’s luscious landscape permanently for hiking, biking, and community events.  Louisville’s restaurant scene is also one of the most vibrant in the country; it is often said that Louisville has the most independent restaurants per capita of any city in the country.  And now with a few celebrity chefs in our midst like Edward Lee, it is an exciting place to be a foodie.  Which brings us to the bourbon, Kentucky’s signature industry.  While startups in other cities revel in their craft beers to celebrate a big product or funding milestone, Louisville startups turn to a selection of locally distilled, small batch bourbons that are rare in most parts of the world, but widely available in every eatery and dive bar in the city.  The advent of bourbon tourism downtown is also a major turning point in how outsiders think about bourbon culture.

2. Proximity to Manufacturing and Logistics 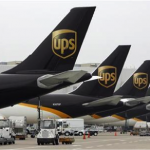 Since we know you can build a digital startup from literally anywhere in the world now, the amenities are a key draw for a company to be located in Place A versus Place B.  However, if your startup (like mine) has to build and ship a physical product, Louisville is an ideal place to be.  Home of the UPS worldport hub, logistics is a huge part of Louisville’s economy.  That means there is no shortage of expertise in the area, as well as tons of available warehousing and inventory management services.  There’s also a massive advantage on unit costs, which preserves margins and gives access to the talent needed to effectively drop ship to customers. 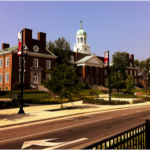 Oh, the endless chatter of accessing technical talent.  The pain is real in the Midwest and South, but Louisville’s centralized location places it within a 4 hour drive of top tier engineering programs like Purdue, Notre Dame, Rose Hulman, Wash U., Ohio State, Georgia Tech (little more than 4 hours), and Vanderbilt. Not to mention, the University of Louisville’s  Speed School provides local talent and resources, great labs, boundless interns, and an aggressive 5 year master of engineering program that churns out quality talent and hard workers. Perfect for startups.

Now that we know we can get talent and resources, what about help from the ecosystem?  One of Louisville’s best assets are the people.  Successful entrepreneurs, angel investors, and current startup founders are uniquely generous with their time in Louisville, always ready to roll up their sleeves to help an aspiring entrepreneur.  As an undergrad with little more than a couple other engineering students and a lot of passion, it was the encouragement, help, and attitudes of the people I met in the local startup scene that drove me to become a part of the entrepreneurial community in the city.  If you have the drive, you will be welcomed with open arms. 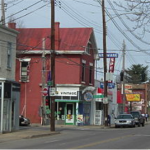 I snicker to myself every time I chat with friends running companies in San Francisco, where rents have skyrocketed, forcing entrepreneurs into hard decisions about paying themselves enough to survive versus investing in their company.  Bootstrapping an early stage company is much more feasible in Louisville, where rents in young, vibrant, and amenity-rich areas like Germantown and Nulu are reasonable.  Plus, being able to live and work in close quarters cuts down on gas and time wasted in an insufferable commute.

Louisville, like many cities in the Midwest and South right now, is beginning to get more serious about growing its base of startups, entrepreneurs and future city leaders who will be building the products and brands, creating the jobs, and shifting their cities into the 21st century.  I am very bullish on Louisville’s growth trajectory in the recent years, and look forward to seeing what can happen next.