Home > Blog > Tech Leadership: 7 Thoughts on Building Your Start-Up from the Ground Up 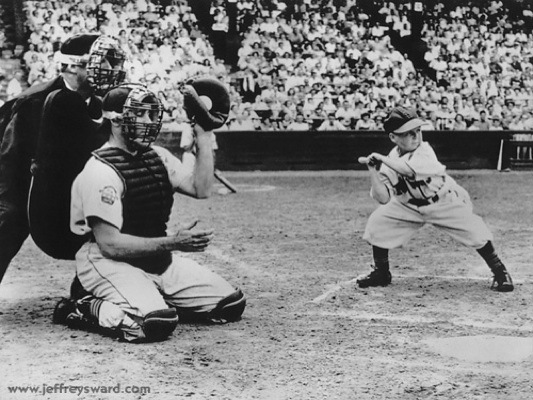 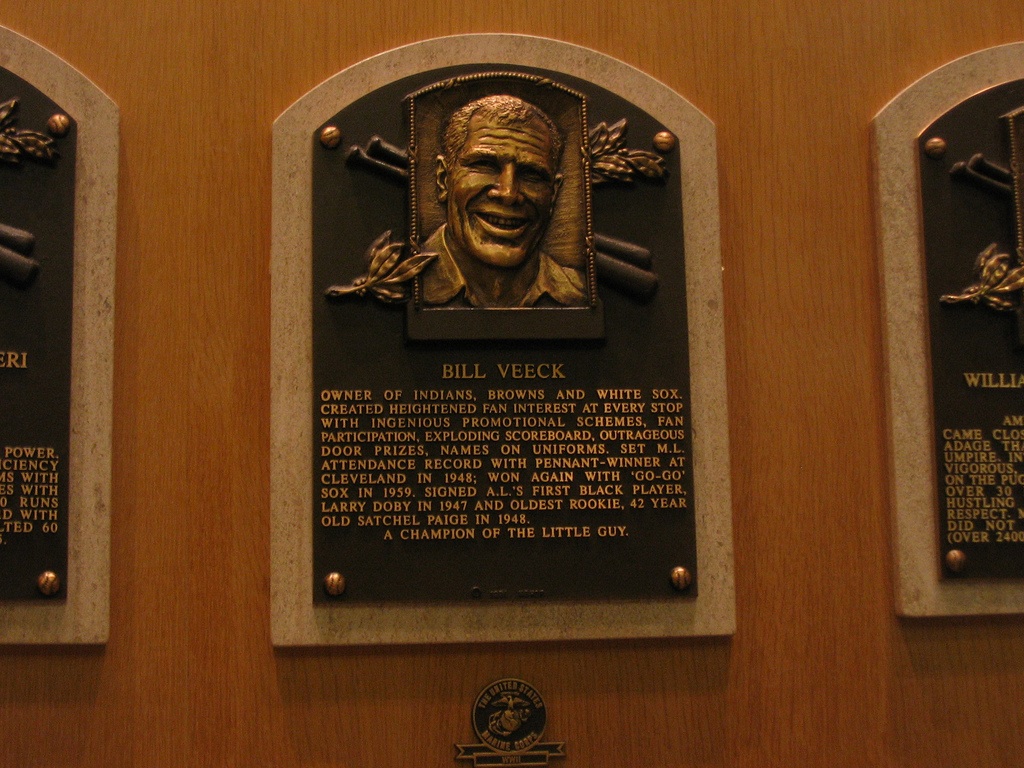 Bill Veeck is remembered for the convention-defying promotional events he staged in order boost attendance at his teams’ games. While Veeck’s role in sending three-foot seven-inch tall Eddie Gaedel up to bat during a professional baseball game is certainly a story worth telling, the sensational accounts that define Veeck’s legacy often cause his entrepreneurial genius to be overlooked.

Today, we think of ‘networking’ as connecting with those who occupy positions of influence, hoping to benefit by association. When we talk to potential customers, we call it ‘market research’.

When he wasn’t at the ballpark, Bill Veeck was traveling around, making free appearances as a guest speaker. According to Veeck:

When you start with the premise that the world owes you a sellout, you look upon appearance requests not as an opportunity but as an imposition.”
“Sure, I’m hustling tickets. But it’s the most subtle kind of hustling possible. I have never mentioned tickets during a talk. People are there to be entertained. They want to hear something they ordinarily wouldn’t hear about our players, about our team, about the back-scene maneuverings of baseball. I don’t think it would be right — or even smart — to break in with even the most gentle sales pitch.”

Show your customers that you’re not just out for their money. Have a conversation; discover how you can add value to their experience.

Inspired by Bill Veeck’s autobiography, Veeck as in Wreck, here are seven thoughts worth considering as you grow your start-up.

“One of the best ways to meet people and spread good will, I have found, is to go to openings. Any opening. I made every opening in Cleveland, whether it was a hamburger joint, a plush lounge, or a filling station.”

“If you’re running a club with 51 percent control, you’re working as hard as if you had 100 percent, but only getting half the profits.”

Do your employees follow your lead without question? They shouldn’t. Encourage conversation — hopefully they will reach your conclusion for their own reasons.

“The status quo, by definition, wins almost every battle. Pick yourself up, dig the dirt out of your ears, and try again.” When you start winning — “when they start listening to your ravings with indulgence and affection,” — be careful, because you might be joining the herd.

“Do you know what the saddest thing in the world is? To go home to an empty apartment in a moment of triumph. Triumph has no flavor unless it can be shared.” 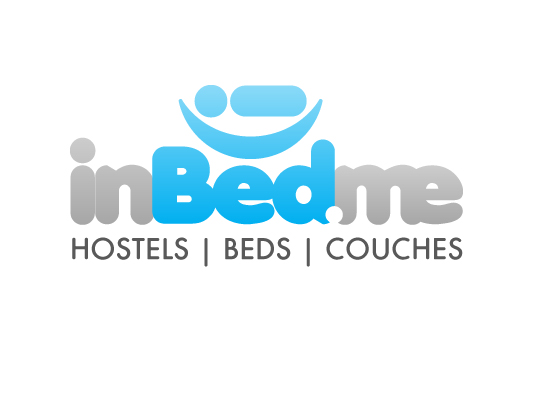 A Hostel Takeover Launched by InBed.me 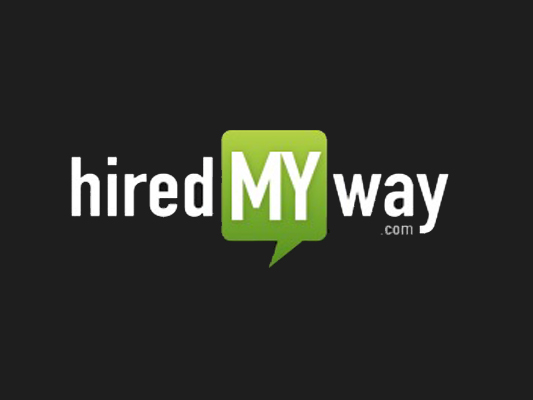