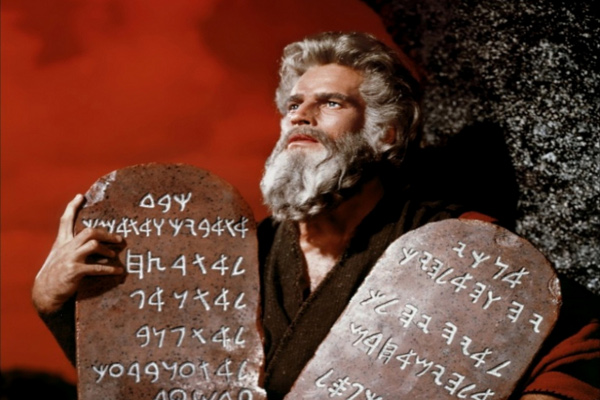 Apple products dominate discussion of consumer mobile technology. But lower-cost tablets by other manufacturers are poised to account for a majority of sales as soon as 2016, according to research firm ABI, largely due to international growth.

The landscape of the tablet market has become increasingly dynamic, and is now flooded with more than 200 models. There is significant potential for growth, especially in the accessibly-priced sub-$400 niche, in emerging markets – still a large investment in many local economies, but more approachable than the iPad, which can run $1,000 for a full-featured model.

“The majority of new entrant media tablet models have been in the sub-$400 segment that focuses on growth markets like India and China,” said consumer research group director Jeff Orr in a press release. “The strong wave of growth in this segment over the next few years is expected to be driven by the adoption in emerging markets.”

Researchers also noted the rise of eReaders – sales of which grew some 33 percent in 2011 – as part of a growing diversity that could shake up the market for consumers. Again, they said, worldwide success will depend on manufacturers and developers’ ability to reach out to novel markets and effectively localize content.

“Availability of competing models increases options for consumers and will help to boost eReader adoption,” said research analyst Aishwarya Singh. “However, the slower pace of digitization of local content will be the key market inhibitor for adoption of eBook Readers, as well as media tablets, in the emerging markets.”

It’s worth noting that even according to ABI’s estimate, Apple will likely maintain a plurality share of tablet sales for some time – or, conceivably, could take an unpredictable dive like the last time they had to do without recently-deceased figurehead Steve Jobs.

The future of Android, or disruptive new entrants in the mobile operating system scene, are also likely to play a decisive role in the reception and sales of future mobile hardware. A key advantage Apple has enjoyed so far is their ability to avoid severe fragmentation, with iOS running on a limited number of current hardware platforms.