STL Startup Throwboy Has An Emoji Pillow For You 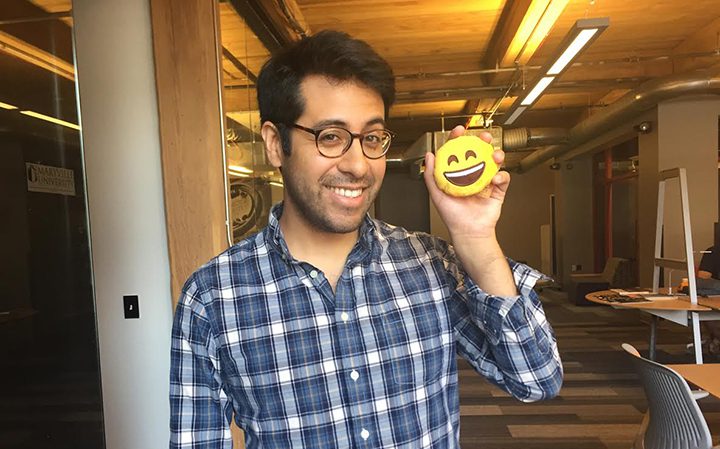 In 2006, Roberto Hoyos sewed a number of Mac Icon pillows for a friend and was surprised when pictures of them that had been posted online went viral. Noticing the immediate success, Hoyos was struck with the idea to continue making pillows with a nerdy slant to them. Since then, he went all in and founded Throwboy, a company that sells plush pillows shaped like iPhone Emoticons and other tech related icons for fellow tech-geeks. Soon after, Hoyos moved his new company from Seattle, Washington, to St. Louis. “I met Jon Wheatley via his previous startup DailyBooth. Jon encouraged me to move to St. Louis because of it’s growing startup scene.”

Over time Throwboy has garnered a wide fan-base, not only with these tech-nerds though but in many demographics and age groups. Last year the company reached over $400k in annual revenue, and is expecting more growth after developments in the near future, including several partnerships with youtubers. “I formed good relationships with some of these people when they were lesser known. Now a lot of these people on youtube are getting 4-8 million subscribers. Devoted fans watch them everyday,” says Hoyos. “This sort of [merchandising] has been done on a small scale with products like t-shirts, but the fundamental problem there is that they’re all just trying to grasp at straws…Where we want to take it and create a brand for a tangible product that a person would want to buy even if they didn’t know the youtuber.” 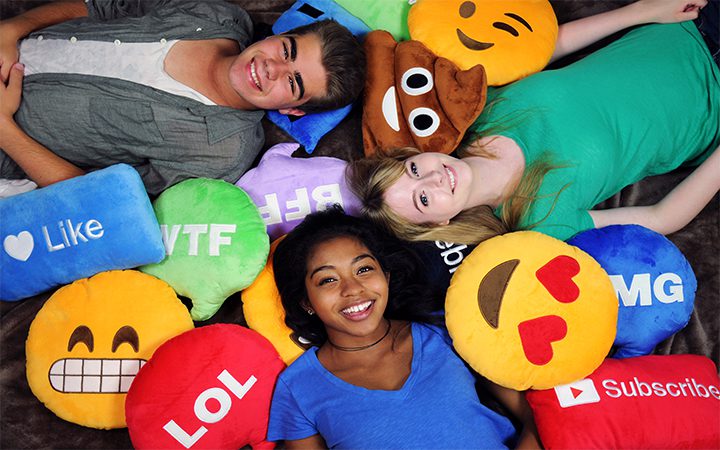 Throwboy doesn’t stop at just plushes though. Hoyos has an upcoming web-comic he plans to release this coming June called Pillow Fighters, which will be written and illustrated by Hoyos himself. The comic tells the story of a little boy and his imaginary adventures with his three plush toys. “We like to call it Calvin and Hobbes meets Teenage Mutant Ninja Turtles,” says Hoyos while explaining the inspiration for the comic. Hoyos has plush designs for the original characters from Pillow Fighters ready for when the comic is released, as well as plans to eventually turn it into an animated series. (See the the Pillow Fighters website HERE.)

Hoyos wants to continue to expand his brand and develop Throwboy as a company who appeals to all kinds of people and interests.