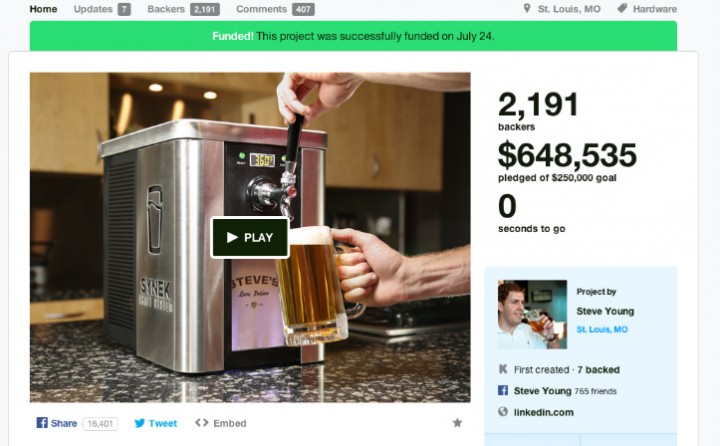 Steve Young, founder of SYNEK, has not only bucked the odds, he recently completed St. Louis’ most successful kickstarter campaign ever.

Being an entrepreneur and launching something new takes guts.  If you read Techli, you already know that.  If you need funding, people to join your team and work for less than what they should get at a normal job, a new website, whatever- you will hear the word “No” more than you’ll hear a “yes”.  Funding is even worse- investors will rarely give you a flat, “No” but instead a version of, “Keep on touch and let us know how it goes” with the unsaid part meaning, “We won’t touch you now but if you somehow pull this off and get somewhere, we might be interested then and don’t want to permanently burn the bridge by saying ‘no’ now” 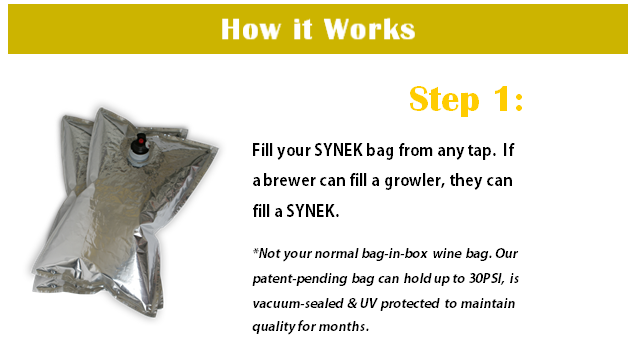 Last year I met Steve Young at St. Louis’ Startup Connection where he won $30K in funding for his startup SYNEK.   As I chatted with various investors and entrepreneurs in the ecosystem I heard more than a few comments casting doubt on Steve and SYNEK.  No one was outright disparaging, just doubtful he could pull it off and go to market with a real product that could be successful.

The Difference a Year Makes

Another thing entrepreneurs like to discuss is the time warp we all seem to live in.  Weeks go by and you’d swear it was only two days.  Young managed to use the last year well as his kickstarter campaign for SYNEK blew away his goal of $250,000 and netted him $648,535.

Additionally, SYNEK has appeared in major media around the country and now the entrepreneur is stuck with the enviable task of deciding how best to use his funds to ensure SYNEK’s success.  I spoke with Young recently about his Kickstarter campaign and how it will affect his plans.

Q: Have any of your plans changed/grown with the massive success of your kickstarter campaign?

A: “Our go to market strategy has changed. We skipped phase 1 of  launching to homebrewers and are launching to craft breweries. This means we will likely scale/fail a lot faster”

Q: Do you have a nything to say on being St. Louis’ most successful kickstarter camapign?

A: “It really isn’t a competition; I am having a beer in 30 minutes with one of those other successful companies who helped us reach this point. I am just happy we beat the potato salad”

Q: Do you have any advice for people wanting to launch their own kickstarter campaign?

A: Preparation is key. You can have a sharp video, but if you don’t have interested people to be your advocates and several contingency plans, then don’t even launch. We had 14,000 beer related emails (breweries, clubs, etc) and still failed 4 times before we succeeded just within the first 7 day window.

Q: How soon will SYNEK be coming out?

Q: Anything else you’d like to say on your success?

A: I think you are sexy. We appreciate all the support St. Louis provided in the campaign including the breweries. [ed. I agree with the sexy part]

To learn more about SYNEK, head over to their site: SYNEK Draft System 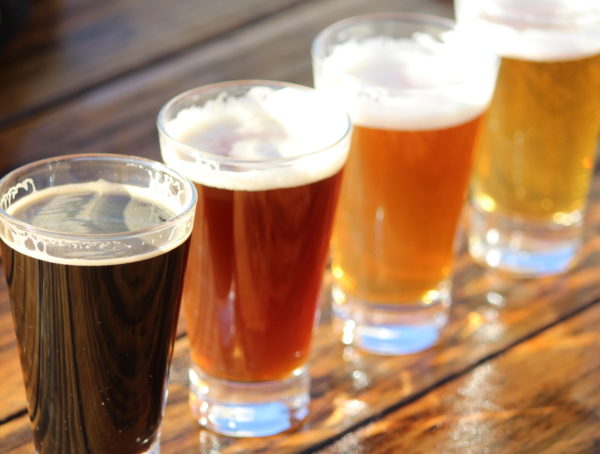