Have Startups Jumped The Shark? 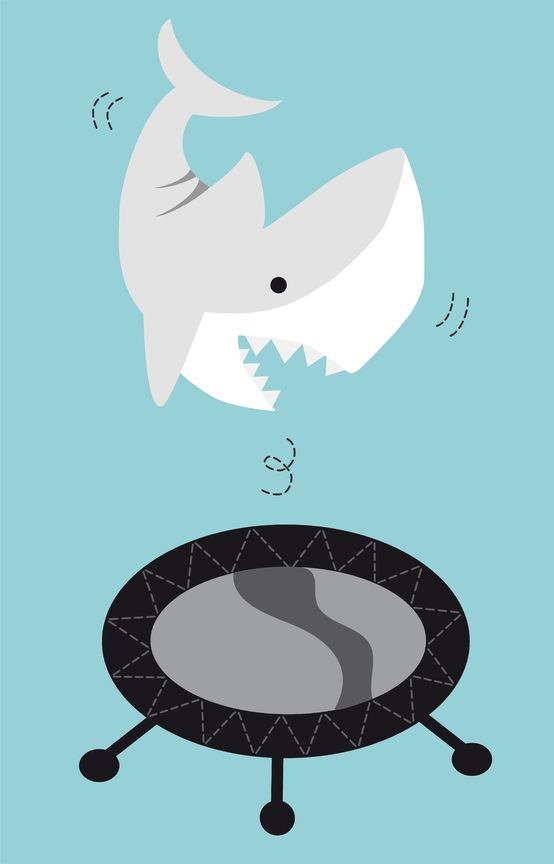 There used to be a time when I would talk to non-geeks about startups and be met with a blank stare. When I told my friends, who didn’t work in the technology industry, that I was hired at a startup – which didn’t have a real office – they didn’t think I had a real job.

Now, thanks to Mark and Randi Zuckerberg, everyone with a smartphone and internet access thinks they have the next world-altering idea – if only they could find funding and a “coder,” of course.

First came The Social Network, a fictionalized portrayal of the early days of Mark Zuckerberg’s rise at the helm of Facebook. The film became the Wall Street of a new generation. Jesse Eisenberg played Zuckerberg’s character, similar to the enterprising Bud Fox, and Justin Timberlake played Sean Parker, the tour guide to the underworld of greed, just like the Wall Street character Gordon Gecko.

The Social Network helped usher in a new era of fast money and fast women that cried out to finance grads. The message was clear: a startup is your key to the champagne room.

Now, Zuckerberg’s sister Randi is teaming up with Bravo to bring the world a new reality show tentatively titled “Silicon Valley.” According to the show’s trailer, “being a geek is like being the new rockstars.” Yet, not everyone in the valley is enthusiastic about the geek superstardom the show is trying to dramatize. The trailer shows a handful of beautiful, young “entrepreneurs” dancing in a club, toasting drinks, and flirtatiously mugging for the camera.

Huh. That’s weird, because that’s not what startups are actually like. Where’s the gripping fear of failure? Where’s the nearly empty bank account? Where are the borderline shut-ins working feverishly on code? As consumer technology becomes a bigger part of our lives, it’s easy for the media to gather success stories – like that of Zuckerberg’s – to represent startups in pop culture. The problem is that this presentation is far prettier with a lot more celebration and a lot less struggle than truth.

The truth about startups has been twisted once before, and it hurt a lot of rising entrepreneurs in the process. In a now notoriously bad move, Techstars New York decided to allow Bloomberg TV to document its inaugural class. Many show participants expressed anger at the way they were portrayed on the show, including CEO and co-founder Melanie Moore of the now defunct ToVieFor.

Moore accused the show’s creators of changing the timeline of the show to minimize the progress of her company, and altering the concept of her company to “LinkedIn for fashion” in the show’s narration. She denies that she ever considered this business model. Although Moore’s company folded soon after the capstone of the Techstars program, demo day, she maintains that Bloomberg TV drummed up drama because the truth was far less glamorous.

And she’s right. If a truthful documentary was made about startups, the scenes might go like this: sitting in an airport trying to connect to wi-fi before boarding a flight to meet with investors, sitting at a desk typing into a text editor for hours at a time, and sitting on a bar stool after 16 straight hours of work for a bit of networking. There is rejection, poverty, and yes, even weight gain.

The real drama happening in the startup scene right now is that there aren’t enough engineers to fill critical roles in the industry – while at the same time the industry is being flooded with a lot of people who have no clue what they are doing. Skillshare even offers a class called How To Transition From Finance Into Tech for the MBA types who want to latch onto the newest high-risk, high-reward economic model. Once again, you can thank The Social Network and Wall Street for that.

Back to the original question. Have startups jumped the shark thanks to media’s dumbed down depiction of startup life? To “jump the shark” means to decline in quality past the point of recovery. The answer is now. The most intelligent and passionate minds in our culture today are now drawn to startups as the means through which they want to change the world.

Although I don’t think startups will ever jump the shark as long as people remain dedicated to their cause, the mass media’s portrayal of startups has allowed a different type of shark to run loose in the startup scene: the enterprising internet grifter. As long as startups remain the most lucrative and popular way to turn a profit, there will be folks like Germany’s Samwar brothers who show up to copy the hell out of smarter people and rip off their successes.

All of us in the startup ecosystem hate the glamorizations of the startup craze not because it makes us all seem like Tesla driving, red bull and vodka drinking supermodels, but because it minimizes the hard work and struggles of startup teams. The real startup scene needs to band together to make sure that the popularity of our industry creates innovation, not manipulation.