Reddit’s Next Move Against SOPA: Boycott. 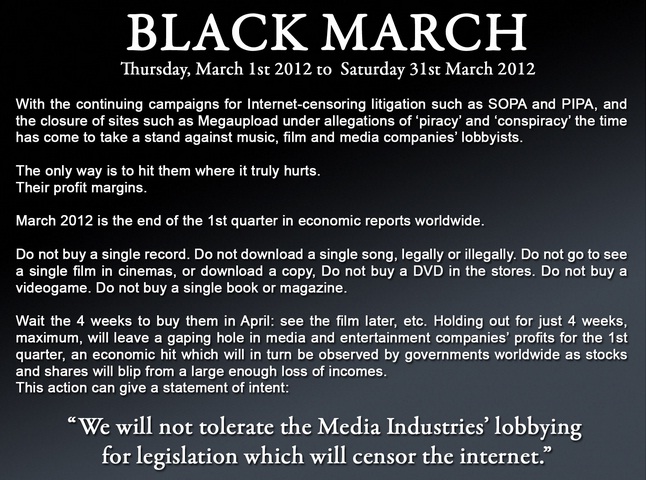 Reddit Co-Founder Alexis Ohanian tweeted a link to the image above late Thursday night announcing the Reddit Community’s new movement in the battle against SOPA and PIPA. According to the image the new plan of attack for SOPA and PIPA protestors will be to completely boycott the entire entertainment industry. As of the writing of this post, the image has over 140 upvotes and is featured on Reddit’s front page.

The boycott would undoubtably send a message, but it is unclear at this point if the movement will gain enough traction to have a significant impact on the entertainment industry.

Apple Takes On Education: The Opinions Of A Student