Apple Takes On Education: The Opinions Of A Student

Yesterday I followed the Apple event in New York. My first impression: not impressed at all. There are several reasons why I was not impressed, but most of all I’m very skeptical about the possibility that Apple will revolutionize the educational sector, at least not now.

Let’s start with the basics. Today Apple unveiled three things: iBooks 2.0, iBooks Author and the iTunes U App. I will have a word for each element.

iBooks 2.0 is intended as a revolution in the way in which we consume digital media and books in particular. Apple built a new system, mostly based on HTML5, which allows publishers to create very interactive books. In particular publishers will have the possibility to embed all sort of media seamlessly into the text. Don’t you find it familiar? I’ll give you a little help with the following tweet.

Even though I no longer work for Apple apparently I’m still designing some of their products. pushpoppress.com ? apple.com/education

For those of you who are not familiar with PushPopPress, it was the company (now part of Facebook) who creates the Al Gore’s book “Our Choice”. That was the first real attempt to create a platform to give publisher a way to produce really interactive and well-designed books. In this case Apple didn’t bring to the table any kind of innovation, simply implemented something we’ve already seen into their proprietary platform (iBook).

The difference compared to the PushPopPress platform is that Apple is making its platform available to everybody through iBooks Author. Again, not so much new to see here. 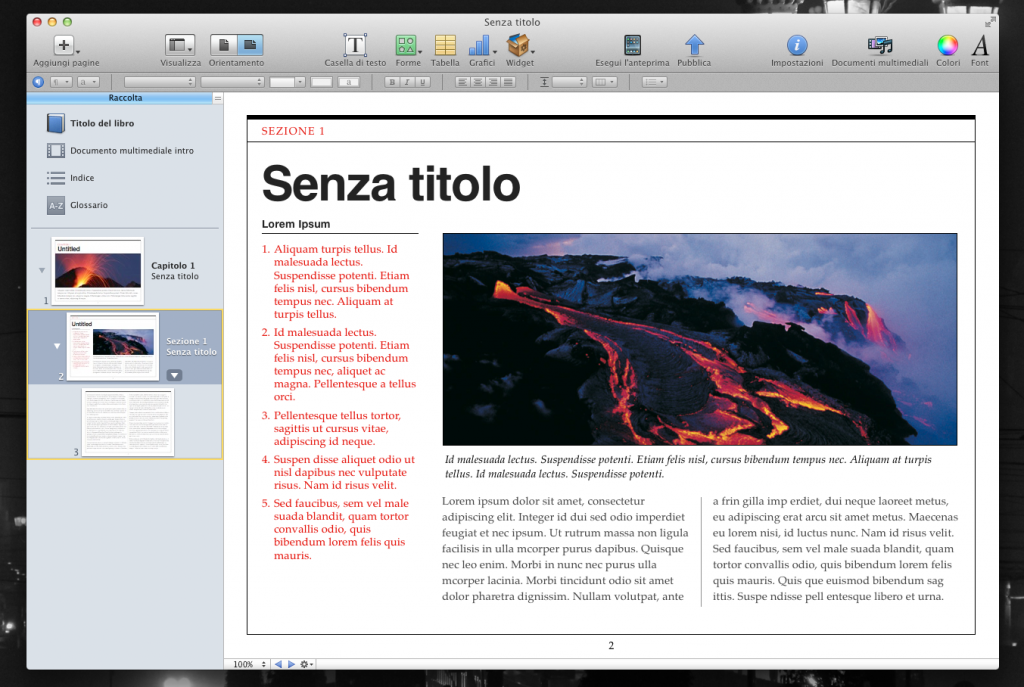 (Sorry for the Italian, but I think you get the idea the same)

We can compare this App to an optimized combination of Pages and Keynote. You gain an iPad preview and the possibility to self-publish your book and that’s all. There is always the same iWork interface and philosophy in the back. Instead of calling it a revolution, I’ll say that it’ll be easier to distribute your knowledge to the world.

The third App unveiled was iTunes U. I hate to repeat myself, but even here there is nothing new to see. It’s just a dedicated App where you can search and consume content from your university. It has the same UI of iBook, just a different kind of wooden texture (as you can see from the screenshot below). 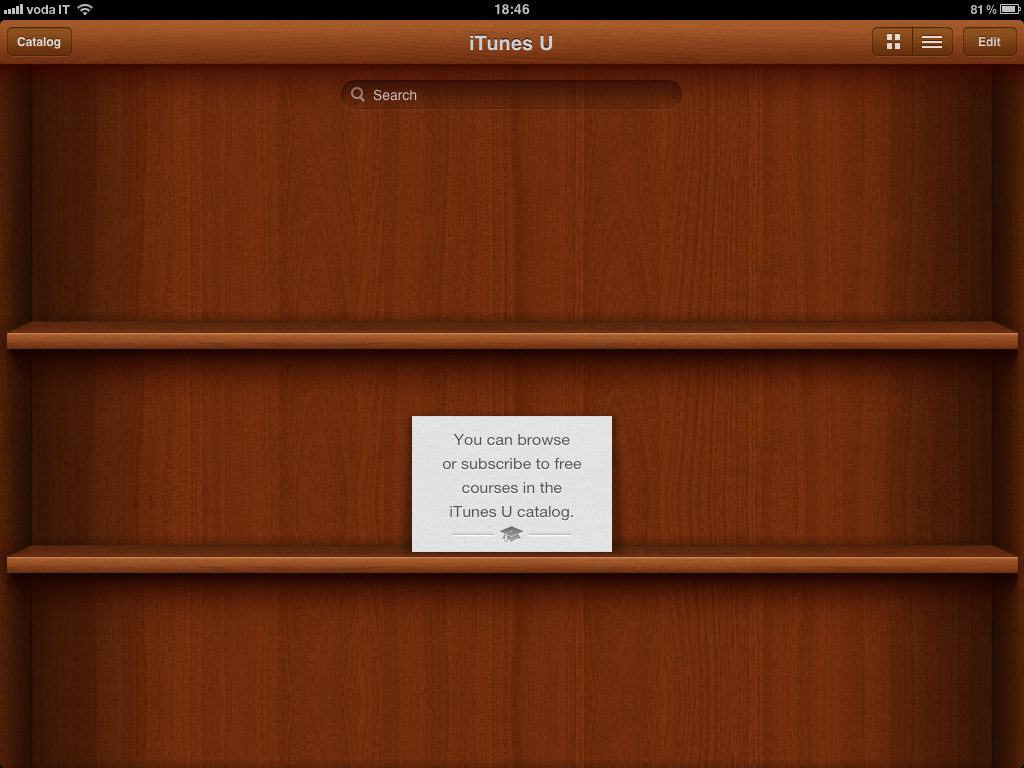 Now, it’s time to see the real problems: how all of this will effect the educational sector. This is a difficult terrain where Apple wants to walk and it’s such a broad question that it’s impossible to answer it globally. I’m an italian student, so I’ll try to evaluate the possible impact on this country.

Apple, you gave me iBooks 2.0, now: who gives me an iPad? In the iBook Store there are books ranging from the elementary school until university texts. Who will give iPads to everybody in the classrooms? 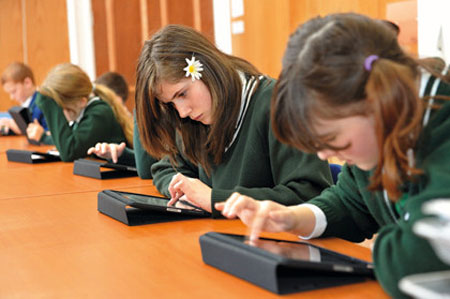 The entry-level iPad here in Italy costs â‚¬499 (the equivalent of $645), an average family could probably afford to buy of these, but if we go into families with more than one kid the situation will become dramatically different. This recession period won’t help, for sure the priority of a family is not to buy an iPad now.

You may say: schools will provide iPads to kids with some special loans program. In Italy schools have just about the money to stay open, it’s highly implausible that they will have a chance to provide an iPad for each student. To go further inside this problem, you just have to look at the dimension of a book. On average the books that are already available weight more than 1GB. A 16GB iPad won’t give enough space to carry all your books at the same time. This means you’ll probably need an iPad with a bigger capacity, contributing in elevating the entry costs.

No definitely schools won’t provide each kid a 32GB iPad.

You can argue that the revolution is the price of a single book. The digital copy is priced at $14.99 compared to a traditional books that can start at $50. That’s true, but still the paper edition has an advantage on the digital version. After one academic year I can resell my copy to another student and if the book is in good condition I can ask for almost 50% of its original value.

I cannot resell a digital copy of a book (not for now), because it’s protected with DRM technology. So I’ll be stuck forever with tons of useless GigaBytes.

Let’s face it, Apple tried to make a revolution using big words and beautiful presentations (as they always do), but this time I don’t know if they will really succeed. Other companies before them tried to change the rules in education (Inkling, PushPopPress, just to name the most famous) and they all failed. Sure, Apple has a different scale and a different order of magnitude of business, but still the revolution won’t occur today neither tomorrow.

The real revolution will start when everybody will have an iPad in their hands, but this day is still yet to come.