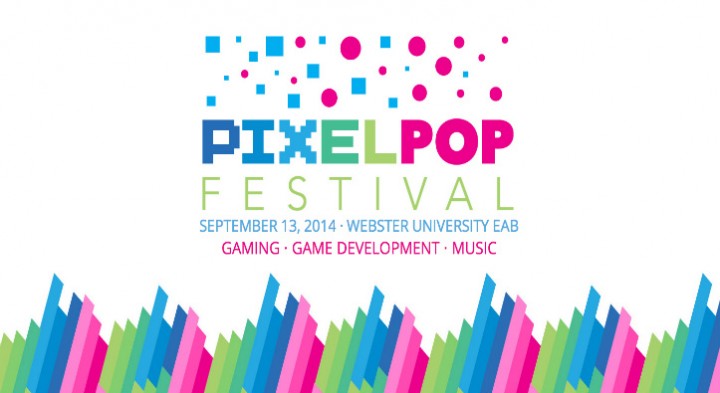 “St. Louis Has a KICK ASS game game dev community,” said Carol Mertz, one of the cofounders of PixelPop Festival, “and PixelPop is a way to bring together the gaming, game dev and music scenes into a unified event that shares everyone’s passions.”

“Too often everyone thinks you have to be on one of the coasts to be a video game developer and that isn’t the case,” said Mertz.  “St. Louis has real depth in gaming development and there are indie devs that don’t even realize there is this big community of people like them.  We’re hoping to not only bring out the big players like Riot, but also hoping to attract existing game devs who haven’t discovered the scene in St. Louis and get them involved with other game devs, which will only increase the quality of their work.” 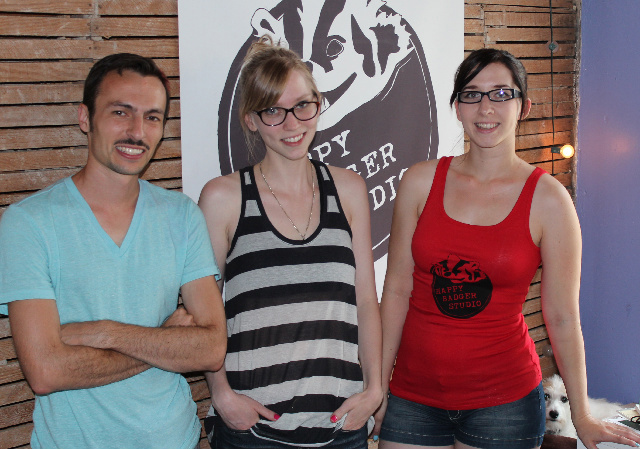 The day will consist of speaker talks, round table discussions, indie game demos, game tournaments, live multiplayer experiences (like Werewolf) and music performances throughout the day.  Headlining the music side is Benjamin Briggs along with other electronic and Chiptune artists.

In addition to the speakers and panels, there will be several rooms set up for people to play the games of the developers exhibiting their work, and Butterscotch Shenanigans will do a live one hour demo showing the basics of game development to show how people can get started making their own games.

PixelPop Festival registration can be HERE, and Mertz said that people are registering from all over the Midwest.