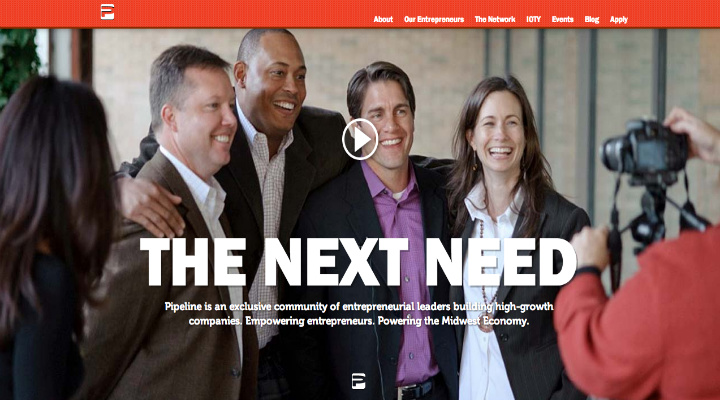 St. Louis will now join the Kansas City metropolitan area, along with the entire states of both Nebraska and Kansas, as part of the region. 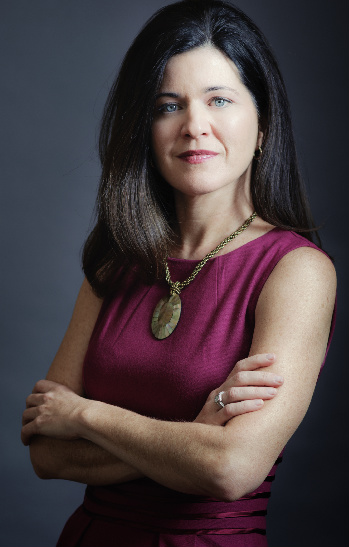 Pipeline prides itself as “an exclusive community of high-potential entrepreneurial leaders building high-growth companies throughout the region.” Between 10 and 13 fellows, who are generally established entrepreneurs from a variety of different high-growth sectors, are chosen annually to participate in Pipeline. The fellows participate in a year-long business development program training that involves a combination of workshops, advice from key business leaders and extensive relationship building between new members and current members (the Pipeline program is for life, there are no alumni).

Washington Univerisity, Elasticity, David Karandish (Answers.com), Stephanie Leffler (CrowdSource) and Ryan Noble (CrowdSource) are the initial founders of the Pipeline Entrepreneurial Fellowship in the St. Louis region. A fellow is an individual or organization that supports Pipeline both financially and through intellectual partnership. The organization indicated that it plans on adding founders in the coming weeks as more parties express interest in becoming a part of the program.

Applications to become a fellow are due on October 21, with selection of the fellows taking place in December 2014. The review process is intense, with both a national and local set of advisors who review the applications to ensure that the entrepreneurs and the companies they run can succeed in both national and global markets.

Pipeline has actually operated on a limited scale in the St. Louis area for the last three years through the Skandalaris Center at Washington University, although only individuals affiliated through the university were eligible to participate in the program. After experiencing success in through the center, Pipeline decided to solicit applications throughout the entire St. Louis area.

“Pipeline is a great compliment to the tremendous programs already offered in St. Louis,” said Dedric Carter, the associate vice chancellor for Innovation and Entrepreneurship at Washington University in St. Louis. “To connect our rising entrepreneurial starts with others in the Midwest – and across the nation for continued growth is an effort we are proud to help catalyze here.”

Leffler said that Pipeline entering the St. Louis region is indicative of a broader trend of growing entrepreneurship in the St. Louis area, a key goal of the organization.

“There is a clear entrepreneurial wave sweeping St. Louis,” she said. “Ryan and I are excited to bring Pipeline to St. Louis to provide the ‘next step’ opportunity for entrepreneurs who have already leveraged the great programs of startups here – and are now looking for extended support as they face the complexities of high growth.”

For more information about the Pipeline Entrepreneurial Fellowship, visit http://www.pipelineentrepreneurs.com/.