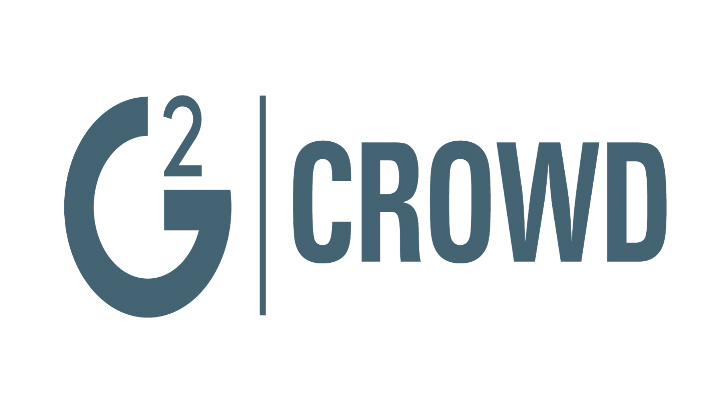 While there are still some professionals out there using Excel (shudder) as a poor man’s CRM, most of the modern movers and shakers are using some sort of software as a service (SaaS) to manage their business relationships.

In the past, to determine what was best for their individual needs, firms/entrepreneurs had to rely on word of mouth from others they trusted about what they used, or check out the tech press for reviews of individual products to see what might work for them.  After making that choice, headaches often followed after discovering that SaaS they were using turned out to be a SaaD (Software as a DUD).

Already containing over 17,000 reviews, G2 Crowd is looking to change the game by creating a, ‘Yelp for business software.’  On the home page, it is clear what G2 Crowd is for- visitors are given a choice to either compare software platforms or write a review themselves.

The founders of G2 Crowd worked together at BigMachines, which was acquired by Oracle for $400M in 2013.

When asked why they founded the company, cofounder Tim Handorf said, “After spending 15 years in the  enterprise software industry, we realized that the companies we were selling to lacked critical information in the buying process.  We also noticed that prospective customers really valued learning from others that were already using the software.  We knew the real experts were the users and their opinions are what should be influencing buyers and not a single analyst.”

Any review based startup that relies on users for content has some hurdles ahead of it but as mentioned earlier, G2Crowd already has over 15,000 reviews (and counting) on it’s site.  When asked about the strategy of being a ‘Yelp for business software,’ Handorf replied, “We all now rely on sites like Yelp and TripAdvisor in our personal lives; these sites feature peer reviews to help us make quick, easy purchase decisions.  We believe that G2 Crowd is part of the consumerization trend for the enterprise.  Even employees in large companies now expect a more customer like online research and buying experience.” 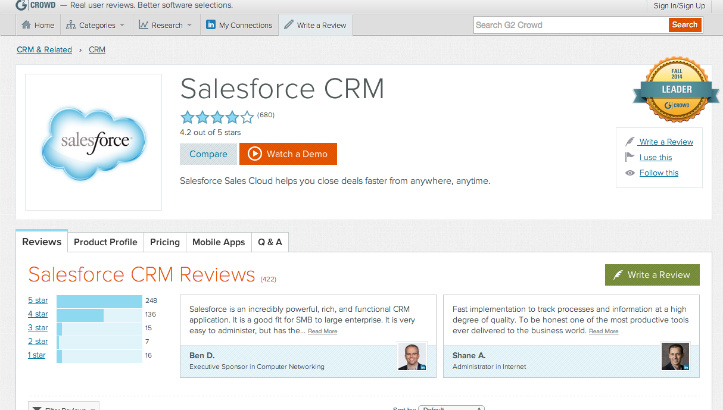 G2 Crowd was launched with $2 million in funding from the founders and has been bootstrapped since.  Based in Highland Park, Il, (just north of Chicago) G2 Crowd averages over 90,000 unique visitors per month. 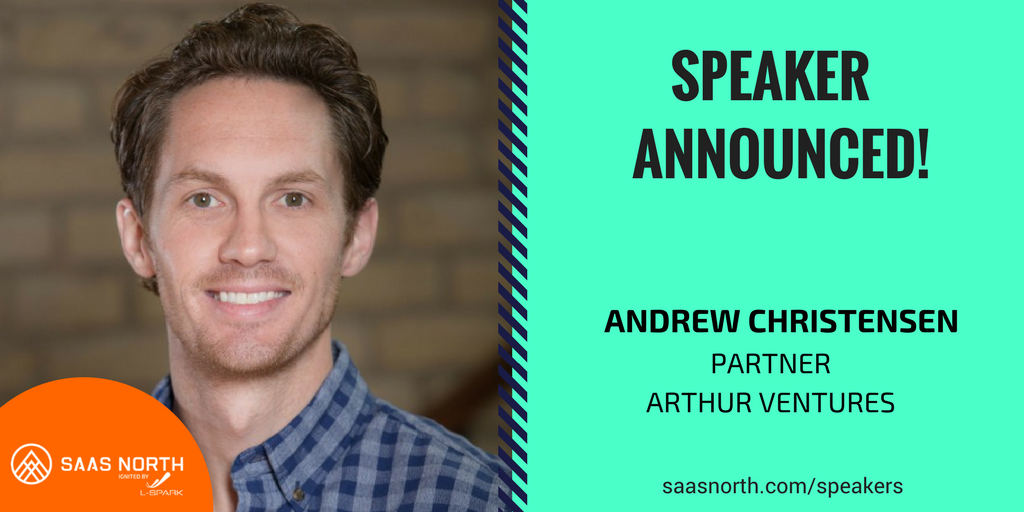