Researchers at the University of Alabama in Birmingham have patented a noise absorbing foam that will greatly reduce the loud combustion process in jet engines and large machinery. 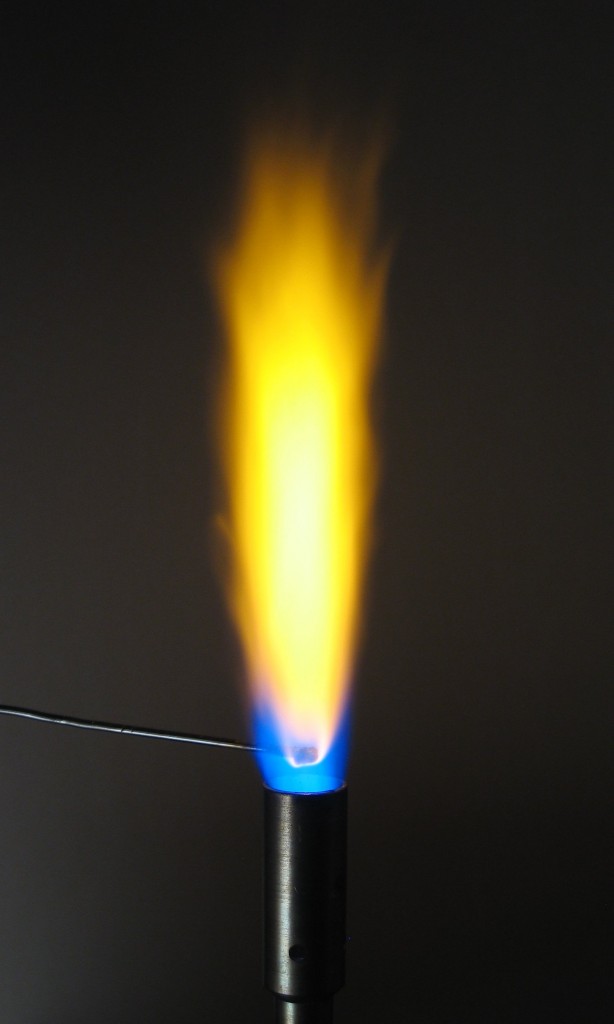 The new foam replaces cumbersome, heavy duty sound dampening systems that are often installed after the combustion equipment has been constructed. Researchers are calling the new foam a “noise sponge,” which gets directly at the source of the noise: the flame at the heart of the machine. The foam is placed inside of this flame, effectively dampening the often deafening noise caused by the high pressure and intense temperatures of the combustion process.

Dr. Ajay K. Agrawal, professor of mechanical engineering at the University of Alabama, said the difference is “night and day.” “Experimenting with combustion can be quite noisy and unstable, shaking the whole building, but when you put the foam in place, you can talk to the person next to you.”

Agrawal found that a highly porous material made of hafnium and silicon carbides was resilient enough to withstand the intense levels of heat at the heart of combustion machinery, but porous enough to allow exiting gasses to flow freely, allowing it to mute much of the noise created by the combustion process.

The advantages of the new sound dampening technology are two-fold. It will help prevent workers who interact with combustion machines like gas turbines or power generators from damaging their hearing. It also benefits the machinery itself, as most combustion devices wear down over time due to the vibrations caused by the intense noise.

Perhaps the most advantageous feature of the University of Alabama’s solution is that because it attaches to a critical part of the machine it can be easily retrofitted to existing combustion machinery — a process that will be vastly more cost-efficient than outfitting current exterior sound dampening technology.

Just imagine: soon there will be no need for the protective headphones those airport workers with the flags and glowsticks on the runway have to wear. If no one else, those guys at least have got to be happy about this news.