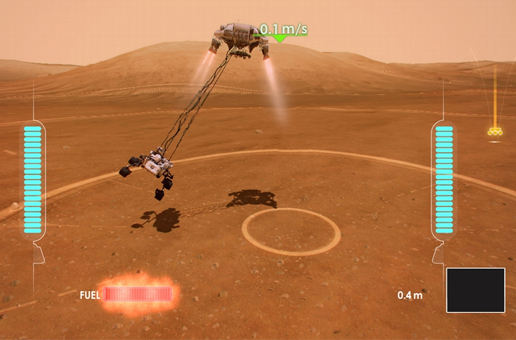 This week NASA unveiled a free-to-play game for Microsoft’s Kinect motion camera based around the upcoming Mars space mission. The game, appropriately titled Mars Rover Landing, gives gamers a chance to experience one of the biggest trials of the Curiosity mission first-hand.

In the game, players use motion controls to guide the Curiosity Mars rover successfully through the Red Planet’s atmosphere and onto the surface below. During the descent, players can use their hands to activate directional thrusters to keep the craft on course. As the Curiosity approaches the planet’s surface, the player will have to balance the dangling rover in the “skycrane maneuver,” all while managing fuel levels, to accomplish a safe touchdown within the landing zone.

Check out the video below to see Apollo 14 astronaut Stuart Roosa’s granddaughter attempt to safely land the Curiosity on Mars:

Recently NASA released a video detailing the nerve-wracking process of landing the Mars rover emulated in the new Kinect game. In the video, NASA engineers discuss the mission’s “seven minutes of terror” — referring to the communications delay equal to the amount of time it will take for the Curiosity to make its way from the upper atmosphere to the surface of Mars. Because of the delay, the entire landing process has to be meticulously automated beforehand by NASA engineers, who will have no live control over the risky touchdown as it happens 141 million miles away.

In addition to the free-to-play game, NASA and Microsoft are teaming up to provide a space on the Xbox dashboard where gamers can get even more information about the upcoming space mission, including both pictures and videos detailing the Curiosity’s journey.

NASA’s Curiosity Mars rover is set to touchdown on the Red Planet before midnight on August 5th. I’m sure right around zero hour the anxious NASA engineers will be wishing they had the kind of control that Xbox gamers have in the new Kinect title.

Check your Xbox dashboard to start start downloading Mars Rover Landing, or if you’re stuck at work queue up the tense rover landing title for when you get home on the Xbox Live Marketplace.

Nearpod: Synced Screens Are The Future Of Classroom Tablets 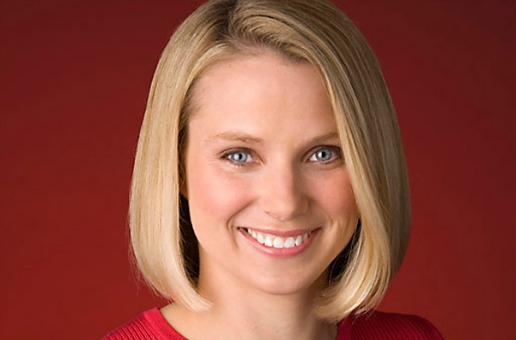