Kevin Turner, Chief Operating Officer of Microsoft, published a blog post today pledging to make the software giant carbon neutral across all of its direct operations beginning in July of this year. The announcement comes only a week after the U.S. Environmental Protection Agency named Microsoft as the third largest purchaser of green power in the United States. 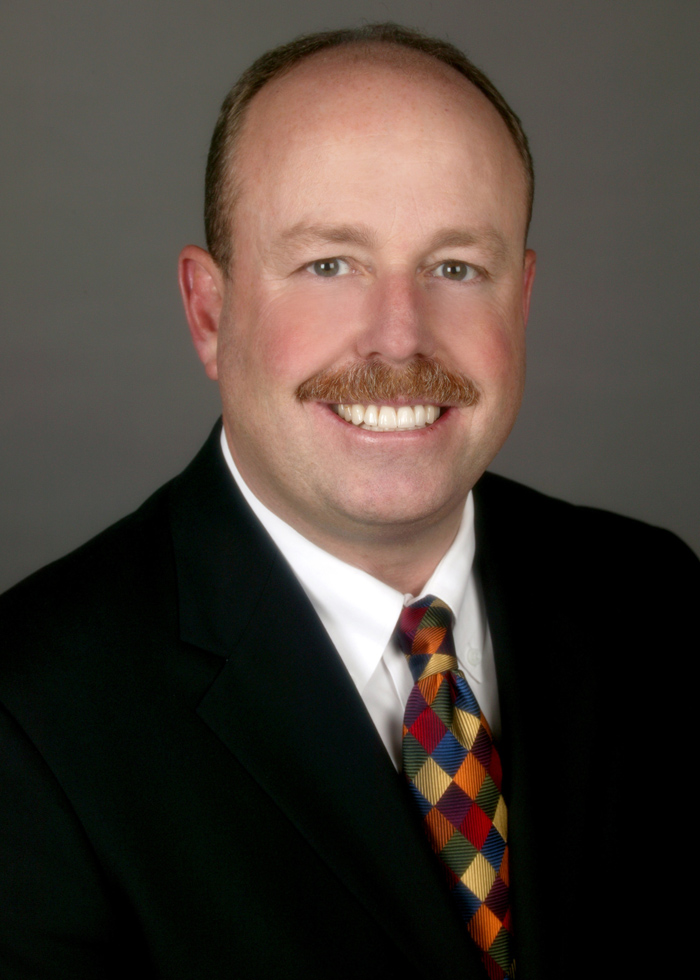 [Our accountability model] will make every Microsoft business unit responsible for the carbon they generate — creating incentives for greater efficiency, increased purchases of renewable energy, better data collection and reporting, and an overall reduction of our environmental impact.

An internal carbon fee will make sure each business unit is held financially accountable for keeping up with the neutrality program. Microsoft will measure the value of carbon units based on current market prices for renewable energy resources.

“For emissions not eliminated through efficiency measures, Microsoft will purchase renewable energy and carbon offsets,” Turner wrote in the blog post.

The COO went on to detail some of the programs Microsoft has already implemented to reach its upcoming goal, including a new pilot program that uses analytics of buildings located on its Redmond, Washington campus in order to optimize energy usage within existing systems. The company projects that it will save $1.5 million next fiscal year with this program alone.

“We believe climate change is a serious challenge requiring a comprehensive and global response from all sectors of society,” Turner wrote. “This carbon charge-back model is one way we seek to both reduce our impact and test new approaches which we hope are broadly useful for other organizations.”

For more information about how Microsoft is becoming a “lean, green, and accountable” company, check out the full carbon neutrality document here.