LaborVoices founder Kohl Gill explained to me that, in many cases, corporate inspections of overseas factories often produce misleading results. Factory owners have a lead time to temporarily fix troubling working conditions upon the scheduled visit, and in some cases will even coach factory workers on what to say to inspectors upon their arrival. LaborVoices circumvents the misleading results of planned inspections by receiving regular updates from factory workers, who can report in using a basic mobile phone. The workers’ anonymous feedback goes into creating a profile of information concerning working and living conditions, wages, hours, and more.

Gill pointed to yesterday’s news of the Foxconn riot, started over guards beating a factory worker, as a dire example of the poor working conditions at many of these supply chain factories.

LaborVoices typically begins a program upon request from a multinational brand looking to find out more about the conditions of its supply chain facilities. Once LaborVoices has gathered a profile of information from the workers themselves, it will present the findings to the corporation and the factory itself and generally give them a predefined lead time before publishing the results.

Gill stressed that LaborVoices makes this information available to the public regardless of what the company chooses to do during the lead time. It’s not a “gotcha” service, the founder explained, but simply a means of bringing everyone onto the same page. 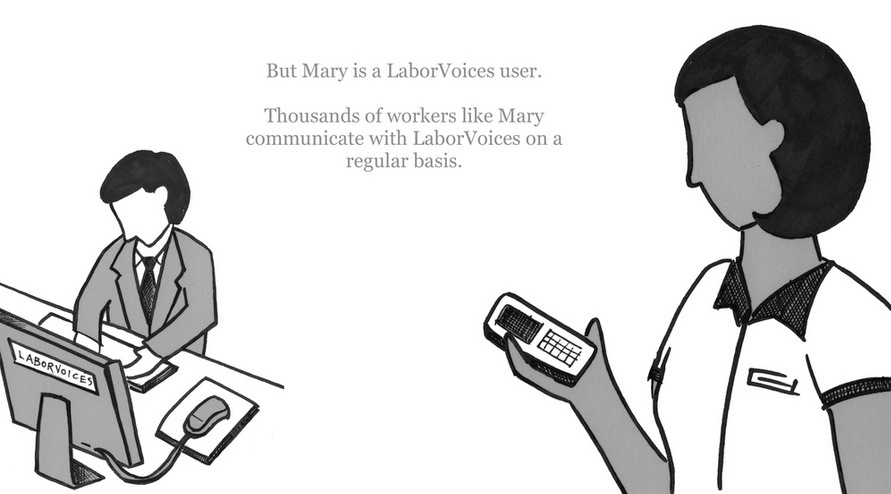 Aside from giving corporations the chance to clean up any troubling practices in their supply chain, the information gathered by LaborVoices is just as much about allowing migrant workers the opportunity to know what they’re getting into before they leave their village to work in a big factory like Foxconn. Some recruiters will deliberately paint a different picture than the one a new hire experiences once they’re at their new job, embellishing upon both the wage potential and working environment, on top of taking a recruitment fee from the interested party. Through its toll-free number, LaborVoices supplies these potential workers with all the information they need to make an informed decision about taking a factory job before they find themselves stuck in a desperate situation.

“We want to build a reputation of recruiters and employers, built by the opinions of the actual workers,” said Gill. “It’s crucial that the workers get good value out of the system, otherwise we’re out of business.”

With the help of its network of information concerning the actual conditions of these supply chain factories, LaborVoices has pledged to dampen human-trafficking in more than 100 villages across India and China by the end of 2013.

Into the future, LaborVoices wants to bring the information straight to the public through either a web or mobile app — a platform that will ideally drive consumers to focus their spending on the most reputable companies. “We want them to be able to align their purchases with their values,” said Gill. “That’s where we want to go.” 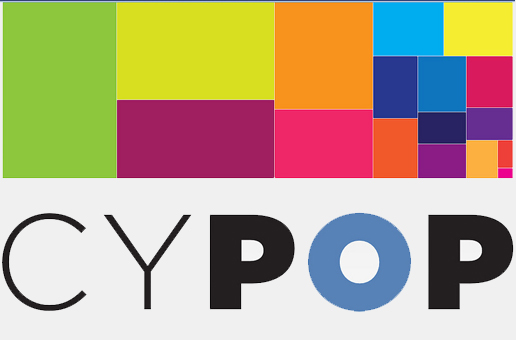 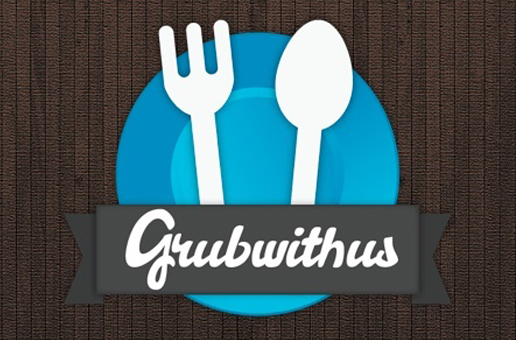