St. Louis medtech startup Kypha announced this past week that it has raised $1.5 million during a recent round of funding. The company has raised nearly $2.5 million over the past year to bring its premier technology, the CompAct test, to the market in 2013. Kypha’s latest round of funding was led by Show-Me Venture Fund V, along with St. Louis Arch Angels, Billiken Angels Network, and Holton Capital Group. 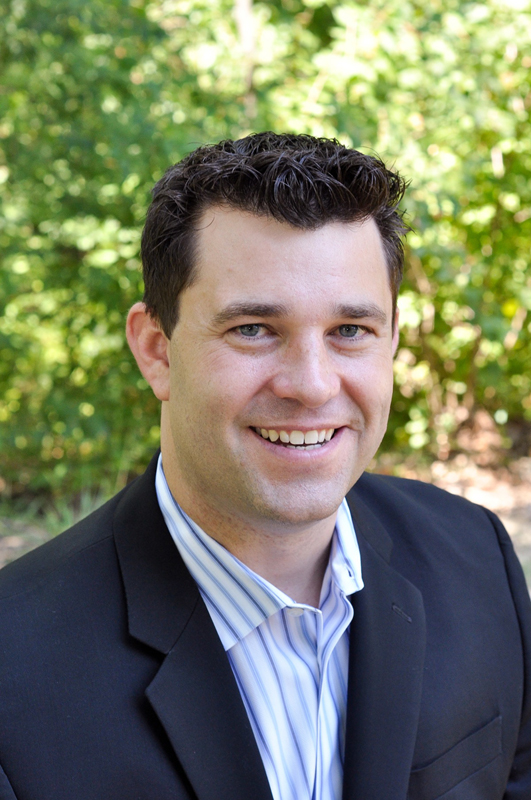 Kypha’s CompAct Test will aid in quickly detecting autoimmune and inflammatory disorders using only a single drop of blood, allowing medical professionals to gauge the seriousness of an injury or infection and monitor a patient’s recovery in real-time. Additionally, the compact size of the testing device makes it ideal for on-site treatment. Kypha hopes to bring the technology to the market following FDA approval sometime next year.

Kypha was founded in 2009 by Chad Stiening and Paul Olsen. Formerly headquartered out of Kentucky, Kypha relocated to St. Louis in 2011 with the support of the Missouri Technology Corporation and BioGenerator Accelerator Labs, where the company is currently headquartered.

“Two years ago we sought a city in the Midwest that could support bio-entrepreneurs,” said Stiening. “We chose St. Louis based on a healthy abundance of intellectual, physical, and early-stage financial capital, including a unique asset of BioGenerator and its shared lab facility. The regional assets and strong bio-entrepreneurial support in general has accelerated our progress and put Kypha within striking distance of launching its first product.”

Stiening additionally praised the funding infrastructure of the St. Louis investment community, calling its efficiency “critical” for early-stage companies. “This was a very positive experience,” the CEO said.

Confluence, another St. Louis biomedical company operating out of BioGenerator Accelerator Labs, recently received an investment of $4 million to further its research into novel forms of cancer treatment.