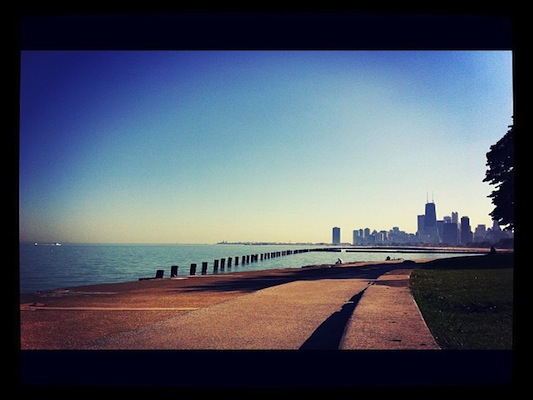 Photo-sharing app Instagram is no stranger to success, even though they’re a very young company. A new user is signing up every second and they rocketed to 13 million users in 13 months (now boasting over 50 million). Founder Kevin Systrom just made Fast Company’s Most Creative People in Business 2011, yet they’re still operating with a team of just seven people (except word on the street is that they’re hiring developers). And as of Wednesday, they can add another accomplishment to their list – Apple’s prestigious iPhone App of the Year.

Apple released iTunes Rewind 2011 on Wednesday, covering the best artists, albums, podcasts, games and more. “The beautiful filtered effects, including tilt-shift, make it near-impossible to take a bad shot,” Apple said. Instagram is iPhone exclusive as of now, but Systrom announced that an Android version is in the works at the Le Web Conference in Paris this past week. Last year, Apple named Instragram’s predecessor, Hipstamatic, app of the year. It costs .99 cents and is used at the time the photo is taken, not as an post-snap editing tool.

VidRhythm, a video remixing app, and Band of the Day took runners up for app of the year. An archaic looking yet irresistible game called Tiny Tower was named game of the year. “This addictive app taps our inner Donald Trump, as we grow an economic empire by building towers and populating them with businesses and bitizens,” Apple said. “We find its marriage of time management and social gameplay irresistible.”

It was no surprise that Angry Birds took number 1 paid app, and surpassed 500 million downloads in early November. Rovio is now worth an astounding 1.2 billion dollars after a recent round of funding. Following Angry Birds in the paid apps category is Fruit Ninja, Cut the Rop, and Tiny Wings.

You can view the full list of winners on iTunes. 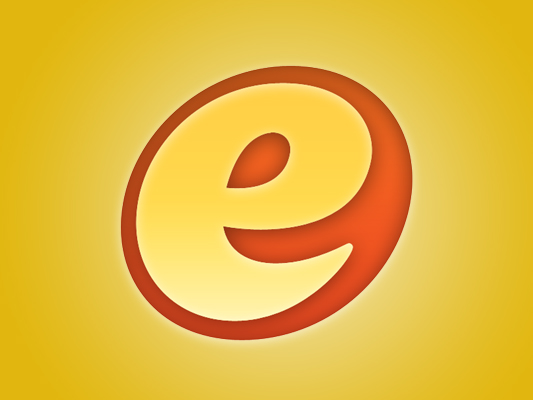 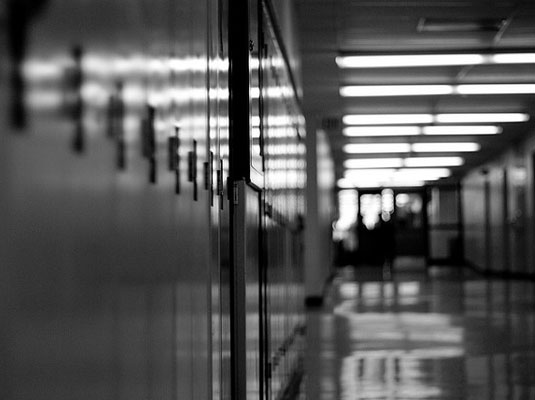 Edmodo Raises $15 Million to be the Facebook of Education