When you reach into the fridge for that guilt-free late night snack, do you sometimes feel watched, or detect a nagging inner voice telling you to stop?  Digitizing this voice, and using it to veer you away from bad lifestyle habits was the topic of conversation at a TechWeek 2012 panel this past weekend. Representatives from three health lifestyle companies, Fitbit, Withings, and Retrofit, weighed in on what technology goes into developing good lifestyle habits.

The quantified self movement came up repeatedly in the conversation. Begun in 2007 by Wired editors Gary Wolf and Kevin Kelly, the project acquires data such as food consumption, air quality intake, arousal, blood pressure, and so on about a body and stores it for analysis and personal benefit.

With the advent of quantified self technology, weightloss programs like Retrofit are becoming increasingly data-driven. A registered dietician, behavior coach, and exercise physiologist connect to the user in private weekly video conferences to form a triad of advice and support.

A personal data profile consisting of an initial client questionnaire and daily logs from a wireless device continually track your body’s progress while providing a visual stimuli to encourage furthur improvement.

Meanwhile, a wireless tracker device that clips to your person monitors all your bad habits and reports them to the wellness experts, which then chime in with healthy advice. Finally, a wifi, virtual “scale” allows you to weigh in each day and stay up to date on your BMI, weight, and lean mass to fat ratio, tracking your progress in real time. 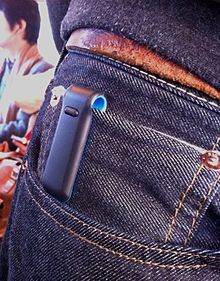 The Fitbit tracker clips to your clothing and tracks daily activity as well as sleep patterns.

The aforementioned “scale” is actually a brainchild of Fitbit, a company that, among other things, designs wifi health tracking scales. For example, the Fitbit Ultra is a wireless sleep and activity tracker that records when you fall asleep, how many times you get up, and total elapsed sleeping time.

The website also boasts a myriad of health-centered apps you could download to your wirelss device that help motivate and enhance your workout regimen. For example, the Earndit app awards points to Nike+, Fitbit, and other users by syncing their accounts with the point system, and then tracking daily activity. You can then redeem the points in various merchandise and other prizes.

Working somewhat in parellel with Fitbit, Withings incorporates additonal technology like a Smart Blood Pressure Monitor that connects to your iOS device and provides realtime blood pressure measurements. Other devices like the Smart Baby Monitor allows you to watch your infant on your iPad or other mobile device 24/7.

The panel discussion veered toward the future, and the issue of wearable health tracking devices came up. For example, apparel that records your vitals and relays them to your iPhone. With all the upcoming apps and mobile features, your shirt may very well scold you next time you take that late-night snack.

Ohio
Can the Midwest lead the way in today’s growing Healthcare Enterprise Software? 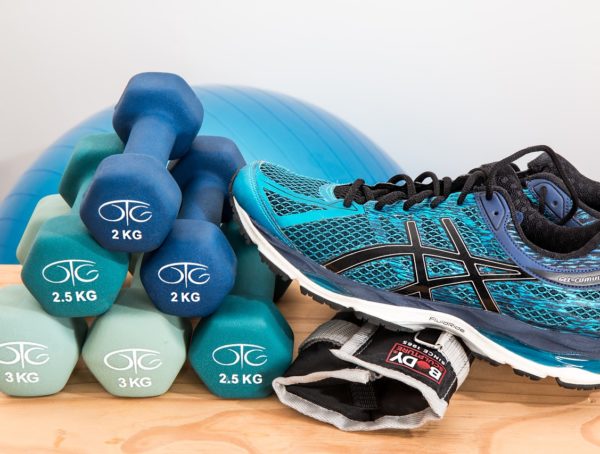