Home > Blog > HAGENT Will Warm Your Heart (And Home)

HAGENT Will Warm Your Heart (And Home) 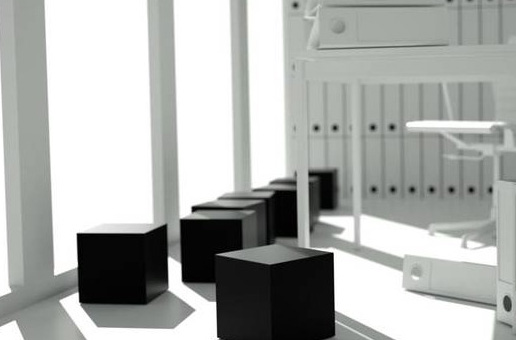 One day HAGENT will be your own personal heating assistant.

HAGENT is a small, box-shaped robot that absorbs and redistributes heat throughout environments. The cube wheels itself around, guided by thermal and infrared sensors, in search of the excess heat given off by pretty much anything. It then stores that heat, using what its creators call PCM Modules (operating on Phase-Change Material), and moves to cooler areas in order to release the heat when it’s needed. It could, for instance, take the warmth of sunlight in an open, windowed room into other areas of a home like hallways and bathrooms, or store the heat from a shower for the remainder of the day.

HAGENT’s creators, Andreas Meinhardt and Daniel Abendroth, based the concept around the idea that heat is an essential commodity of life, setting out to put purpose to heat in even the smallest quantities. The product has the most potential to make use of that wasted heat made by electronics and other household appliances. The robot could even work to augment systems already in place like radiators or central heating system, storing their excess heat for later.

Right now the robot is still only a prototype; the video above is more of a demonstration of its creators ideas for the finished product. The proposal for HAGENT won 2nd prize in the 2011 Prix Ã‰mile HermÃ¨s design competition, which has been awarded to “forward-looking” young designers since 2007.

You can track news and check out more videos of the prototype in development at the creator’s blog. It’s hard to say if or when we’ll see HAGENT scuttling around in search of warmth under our office desks, but as I sit in my freezing apartment I can honestly admit that the prospect alone of a heat transporting robot sounds very exciting indeed.