No longer limited to the Valley and the Alley, major cities are now home to bustling groups of startups. At the heart of the Peach State, Atlanta plays host to some of the most exciting startups, regardless of location.  Ranging from healthcare to mailing list management, the startups in Atlanta are as diverse a group as any area. 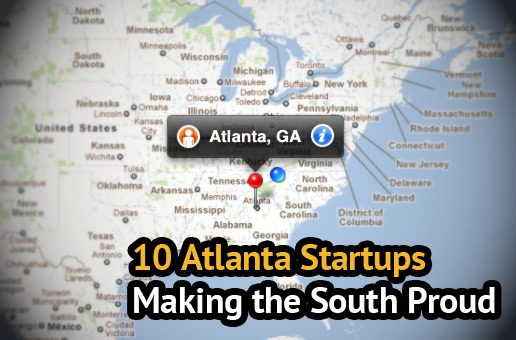 1. ScoutMob
Does the world really need another daily deal site? ScoutMob seems to think so and so apparently so do the investors; the daily deal site racking up a $1.5 million Series A round last year from New Atlantic Ventures.  Despite the crowded market, ScoutMob proved they can play with daily deal heavy hitters Groupon & LivingSocial, scoring an integration into the 10 million user-strong location-based check-in platform Foursquare and expanding their deals into over 20 cities. Last week Scoutmob announced they were entering the local guide/discovery market game by adding a hyperlocal content layer to their popular local offer mobile application. 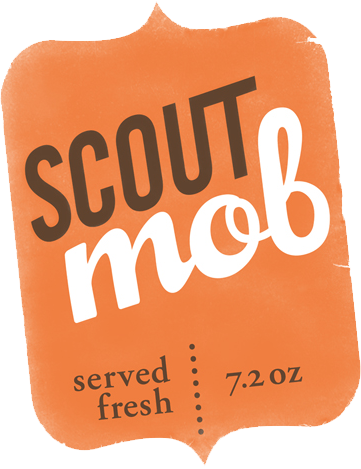 With over 1,000,000 users, MailChimp is a ( if not THE) leading email management platforms providing their clients with advanced analytics, an extensive set of attractive templates, and an intuitive design . Mailchimp’s casual interface makes it almost too easy for newsletter newbies to make beautiful email campaign which is why services Google Analytics, Shopify, and PayPal integrate their platform tightly with the email giant. Just last week, MailChimp announced an integration with Viewbix, a company that adds interactive apps to videos  and the 500-startup alum ad network LaunchBit. 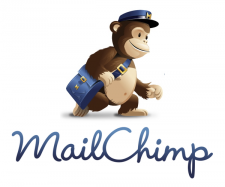 After receiving a $1.2 million grant from the National Institutes of Health in 2010, SoloHealth launched a line self-service healthcare kiosks. In 2011 the released their newest version the SoloHealth Station which screens for blood pressure, vision, body mass index, and provides an overall health assessment free of charge  With currently 225 kiosks in  Wal-Mart, Safeway and Sam’s Club locations across the South east, SoloHealth landed $8.2 million in funding at the end of last year.

Founded in 2008, Cloud Sherpas has quickly become one of the industry’s leading cloud service providers migrating over one million users to the Google platform and being named last year’s Google Enterprise’s Partner of the Year. 2011 was a great year for the Atlanta-based Cloud Sherpas boasting revenue growth of over 300% for the third consecutive year, and  acquiring cloud service providers in Australia, New Zealand, Kansas City and San Francisco. 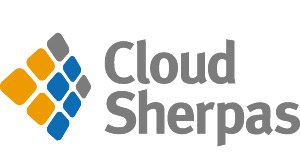 Makers of the iPhone application LaDiDa, Khush brings “intelligent music applications” to mobile devices. The company describes LaDiDa as “reverse karaoke” and provides beats based on a user’s freestyle vocalization. Khush was acquired in December by Smule, best known for their “I Am T-Pain” app for iOS. Last year, the toymaker JAKKS announced a partnership that will bring Khush powered music technology to their toys.

With Dowalla’s & Stripe’s recent landing milions of dollars in funding, the online payment industry is not slowing down anytime soon. Twitpay describes itself a service that facilitates “easy, secure social payments.” Users need only to retweet an offer to initatiate a transaction. The service is frequently used for gaming, commerce, and charitable exchanges. Just last month, Twitpay announced that the service had expanded to Facebook. Twitpay recently received an undisclosed amount of seed funding from TomorrowVentures.

7. Regator
Regator’s homepage describes itself as “a curated blog directory and search engine.” Hand selected by the site’s editorial staff, Regator aims to keep content at a high level of quality, and last year launched Regator Breaking News, a service providing the latest in news to journalists and bloggers.

Looxii is a company that really digs deep into social analytics. Given a search term, the service can return information from Facebook, Twitter and hundreds more services. The Looxii service is a great way for companies to get the pulse of users and how they feel about their brand on social networking sites. Looxii was acquired by Blinq Media in November 2011

9. TripLingo
Wherever your find yourself travelling, TripLingo seeks to make communication easier. Simply choose a language and it will return tailored information designed to get you back on track by providing common phrases in the local language. The company won both Start Atlanta and StartupRiot this year, and received an undisclosed amount of funding last September courtesy of Richard Spencer, the director of Atlanta Technology Angels.