Everyone loves funny t-shirts. Whatever kind of person you are and whether or not you’d like to admit it, there’s a t-shirt out there built to make you laugh. Arab American and entrepreneur Ramzey Nassar has set out to corner an entirely untapped market, bringing Arabic humor to the masses one t-shirt at a time. 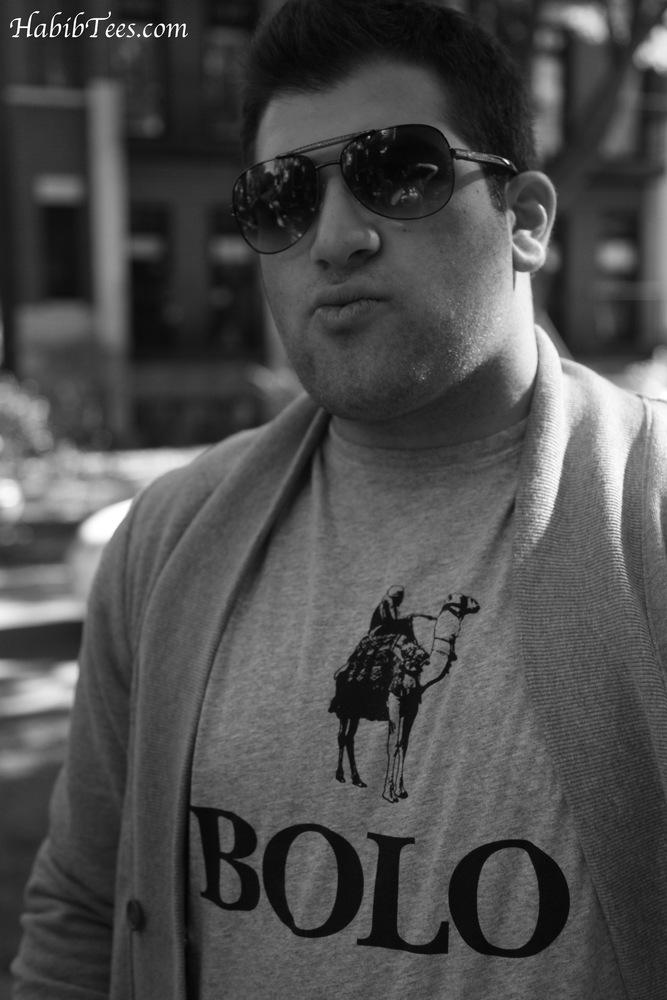 Habibtees is an online store that sells a variety of shirts created not only make people laugh, but to subvert some of the negative stereotypes that have troubled the existence of Middle Eastern culture in a post-9/11 America. Shirts like “You Had Me at Marhaba” (Arabic for “hello”) and Teach Me How to Debke (an Arabic folk dance) bring both Arabic and American culture together to create apparel that is immediately and humorously disarming.

“Habibtees was launched out of the desire to be a voice for the Arab American,” said Nassar. “Our goal was to unite our culture and spread positive messages through our online presence. It has now turned into an avenue to shed light on a rich culture.”

The company’s core philosophy is to always come from a place of love and humor. Nassar explained to me that even the company name is a pun: habibi/habibiti means “my love” in Arabic. “We kind of played on the words and added a creative twist,” Nassar said.

Habibtees has been growing organically by utilizing social media to build what Nassar refers to as a “family” of customers. “Everyone ‘joins the family,’” Nassar wrote. “Every person who orders or follows us joins a culturally rich community.”

So far the company has built enough revenue from sales to maintain growth and avoid fundraising for the time being. With t-shirts currently selling in 15 different countries, Nassar hopes that Habibtees will grow to become a recognizable brand in both the United States and Middle-East. 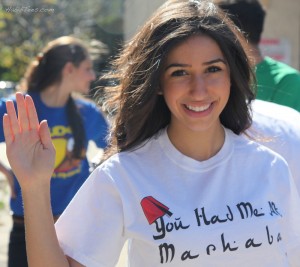 Nassar said Habibtees is excited to be part of Chicago’s thriving entrepreneurial community. “Three years ago, incubators and excelerators such as Catapult and 1871 did not exist,” said Nassar. “I think within the next couple of years we are going to see some ground breaking innovation coming out of Chicago.”

Like its growing customer base, the Habibtees team is a tight-knit family that works hard and takes time to enjoy meals together. One of the team’s biggest creative tactics is to get out into the world and discover new t-shirt designs through exploration. “A lot of our designs are born out of what you see everyday,” said Nassar. “Something we like to do is take design session trips; seeing the world is the best from of expression.”

Habibtees is currently going through the process of rebranding its website, but the current version is still available for browsing. Swing by the online store to check out the latest in Arabic tees.