Google recently put a post on its Chromium blog offering hackers prizes up to $1 million to find and submit exploits in their Chrome browser. The prize amount differs across each category of exploit, depending on severity. Each full exploit submitted will net hackers $60,000, with partial and peripheral exploits awarded with $40,000 and $20,000 respectively. Each winner will also receive Google’s new Chromebook, which runs entirely on a Google operating system. 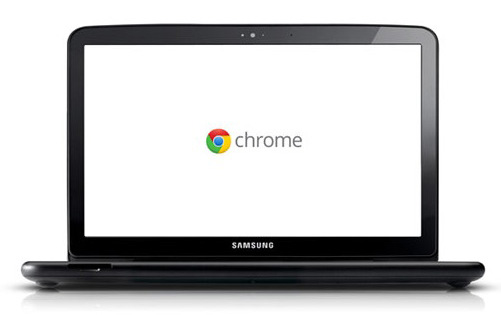 Last year the company paired with Pwn2Own, a hacking contest hosted at the CanSecWest conference in Vancouver. The contest allowed attendees show off exploits in web browsers and gadgets to win prizes. This year Google is holding its contest separately from Pwn2Own due to concerns with contestants not having to reveal their exploits to vendors before the competition. Last year Google offered $20,000 to anyone who could best exploit their browser, and even though both Safari and Internet Explorer were hacked, Chrome and Firefox remained untouched by the end of the competition.

Google isn’t the first company to hold competitions to improve their online product. Between 2006 and 2009, Netflix held an open competition awarding up to $1 million to anyone who could improve their algorithm that predicted user ratings based on ratings already given to similar content. A group of three AT&T Labs employees won three years in a row, finally improving the algorithm by 10.05% in 2009.

With the kind of cash they’re putting up this year, it’s safe to say that Google has a tremendous amount of confidence in its browser. Just last month, the German government named Chrome as the most secure browser, citing its many safeguarding features like auto-update, Safe Browsing warnings for at-risk domains, and Sandboxing, which is essentially code used to keep Chrome distanced from vital information on a user’s computer. Last year alone, Chrome usage shot up from 23% to nearly 35%, as it currently nears reaching numbers of the most popular web browser, Firefox, which is seeing an overall decline in usage.

Google Chrome is currently my web crawling application of choice, and I have to admit I’m very interested to see if anyone can crack the new king of browsers this year.