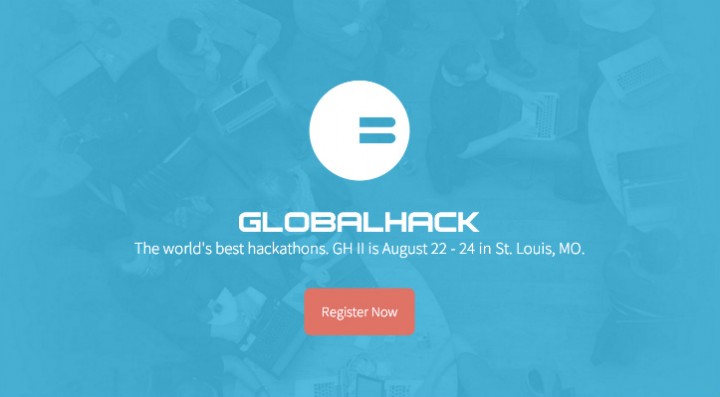 Building on the massive success of GlobalHack I earlier this year, (GH1 highlights HERE) GlobalHack has announced the details for GlobalHack II.

The premise of GlobalHack is simple: teams of coders spend 48 intense hours competing to solve a technology related problem for a company looking to expand its footprint in St. Louis.  The teams compete for a cash prize of $50,000.

At GH1, Jim Eberlin of TopOpps put up the $50,000 prize and said he, “got a massive return on investment” when he ended up hiring 11 of the coders that participated.

This year from August 22-24, GlobalHack II will be held at Cortex and the $50,000 prize will be provided by OGSystems out of Virginia.

As the prize sponsor, the project scope will be defined in collaboration with OGSystems.  Participating teams should have a baseline understanding of natural language processing, machine learning, formal ontologies and taxonomies, JavaScript, MongoDB, and REST web services. OGSystems will present a $50,000 cash prize to the winning team for the prototype that they develop during the weekend-long event. 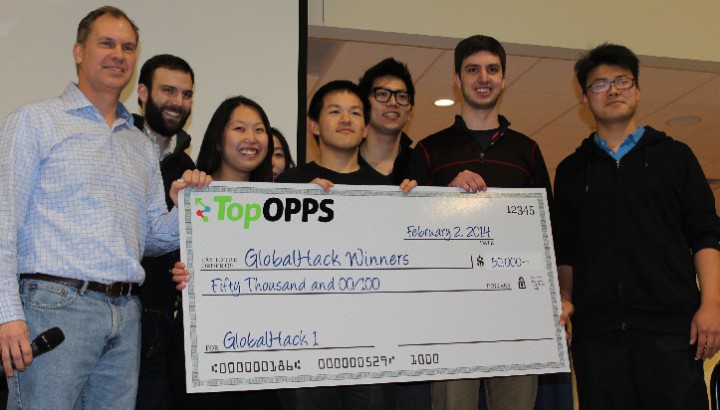 Winners of GlobalHack I, ‘The Force’

“Our growth rate and customer appreciation has been based on one thing – the ability to innovate and deliver solutions more quickly than our larger competitors. This competition fits our ‘agility first, ship and deliver’ mindset to a T, and we are excited to see what the contestants can do to unravel a national security challenge,” said Garrett Pagon, President at OGSystems.