Home > Blog > Get Your Censor On #SOPA 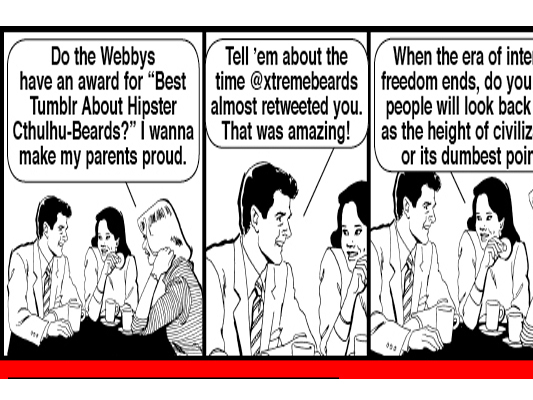 Get Your Censor On #SOPA

Fight For the Future released another site on Thursday afternoon amidst a vote by the House Judiciary Committee on the Stop Online Piracy Act. Get Your Censor On follows a long line of informational websites that have been released by Fight For the Future in an attempt to raise awareness about Internet censorship and the troublesome outcomes of passing the SOPA.

The site takes a comedic point of view by pointing out the obvious flaws and implications of the passing the bill. Different scenarios are portrayed through comics, meme-like images, and even a spoof Damn You Auto Correct conversation. By applying both comedic and visual elements, Fight For the Future hopes to increase the understanding of the bill on a widespread basis.

SOPA is a dangerous bill that will drastically change the Internet and have an immediate impact on those making a living on the web. Get Your Censor On displays a brief glimpse of the future if this bill is passed. Please take the time to contact your local representative and tell them to vote no on SOPA. 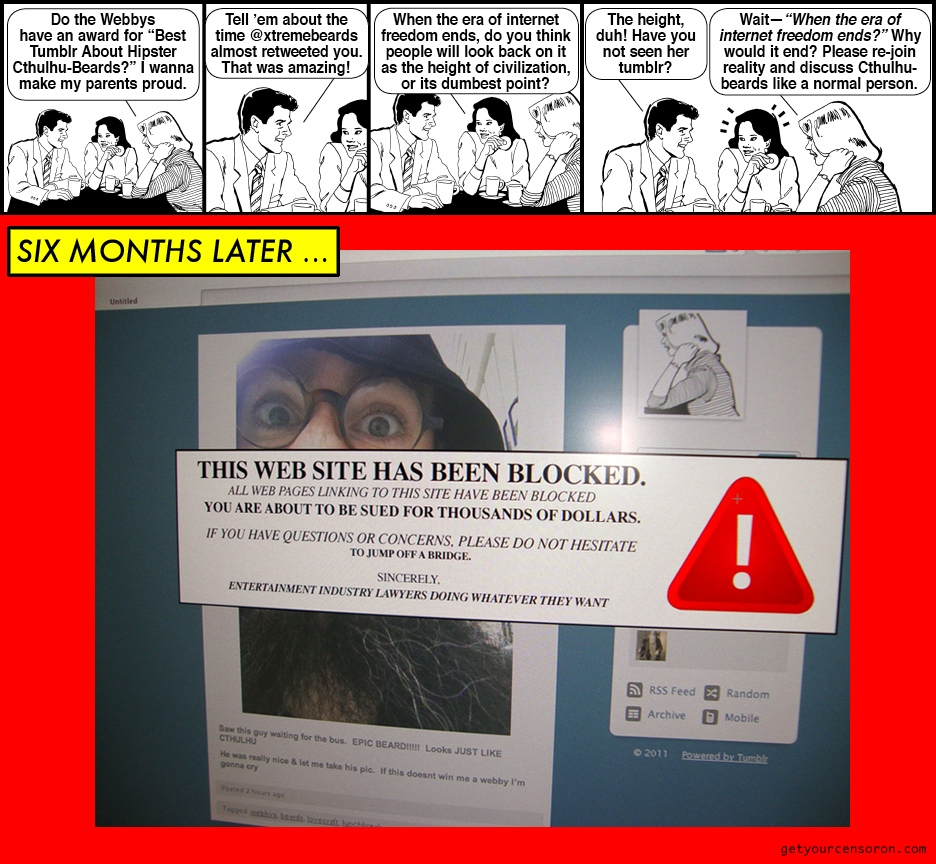 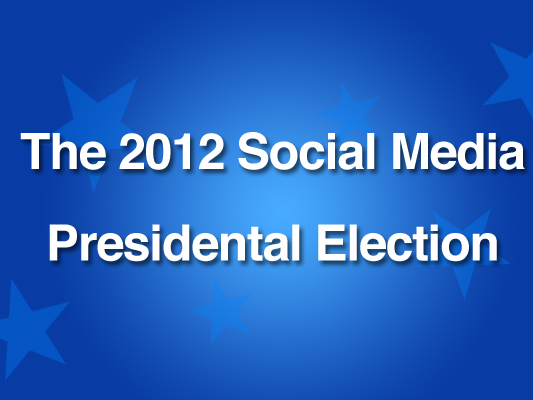 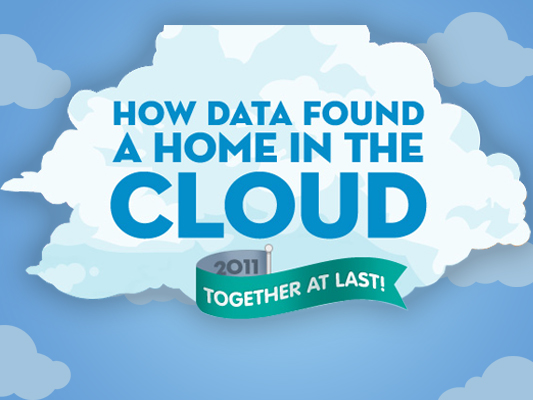 The Journey To The Cloud #Infographic