Home > Blog > Gamify Programming With Buildcoin And Play For Cash

Gamify Programming With Buildcoin And Play For Cash 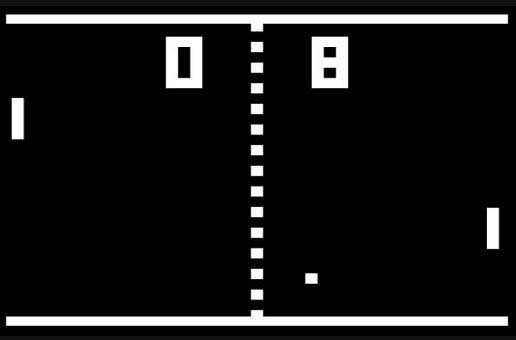 Would you code harder if by writing enough lines, or solving enough problems, you could take home an office cash pool at the end of the month? That’s the idea behind Boston and San Francisco-based startup Buildcoin, a system that plugs into popular code management tools to reward hard workers – and encourage a degree of competition on staff.

Though the project is somewhat whimsical – the home page is decked out with a grainy image of B-list action star Chuck Norris clutching a large weapon – there’s a stick hidden behind the carrot. Under the game layer, Buildcoin collects data on employee productivity that could be of great interest to project managers.

“We also provide analytics that most teams don’t have today that show improvement over time and raise the visibility of issues impacting productivity,” said co-founder Aaron Severs.

Buildcoin can also be deployed without the cash pool. The framework is easy to implement, Severs said, and Buildcoin is interested in being used by developers at all levels.

“No matter whether you’re a two-person startup or Facebook itself, the engineering best practices you care about that Buildcoin reinforces are essentially the same: check-in code often, keep the build stable, maintain good test coverage, and collaborate with code reviews,” Severs said.

The team is still considering ways to monetize the project, which is self-funded and currently in private beta. Eventually, it may take a cut from the rewards section, or embrace a freemium model, but for now it’s just working on ironing kinks out of the software.

But will a project like Buildcoin be able to sway hardcore coders?

Opinions on the gamification of code in the software engineering community are hard to come by. Blogger and quality assurance manager Catherine Powell recently mused about working the idea into educational settings, but came up dry when she realized the lure of programming, for her, was the problem-solving elements that are already game-like.

“I can’t really get excited about gamifying software development because to me it’s already fun in many of the same ways games are,” she wrote. “Maybe that’s just me.”

Gamification, the process of sweetening up decidely non-gaming tasks by incorporating badges, achievements and other goals, has been embraced on products from Fitocracy to Google News – but it’s drawn fire for encouraging orthodox thinking and adding a further uninteresting layer to already dull tasks. Drawing on the work of moral philosopher Harry Frankfurt, Ian Bogost has suggested that a better term for gamification might be “exploitationware.”