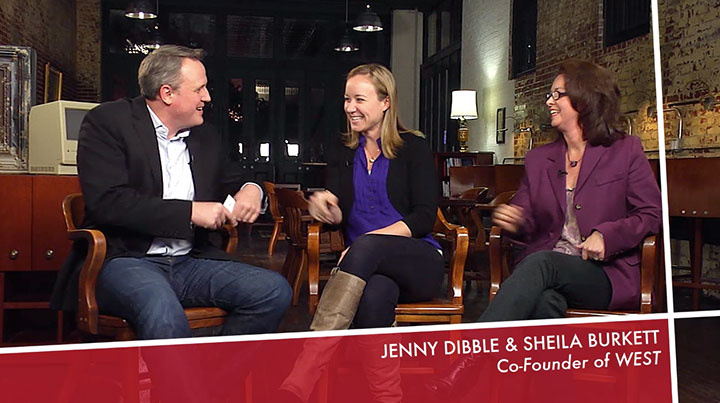 There are some fairly depressing statistics floating around regarding females and business ownership.  On an episode of the Domain Tech Report last December, Jenny Dibble, a founder of WEST, an amazing female entrepreneur group in St. Louis, Missouri, shared that an American Express study revealed that only 1 in 10 startups are founded by women.

So, where are all the female entrepreneurs? And before you start googling this topic, you really shouldn’t.  It gets worse.  Other numbers show that only 29% of all businesses are owned by women, and furthermore, well under 10% of all equity financing is awarded to female-founded companies.

These are just facts, though.  And frankly, you shouldn’t let them discourage you.  Stop turning to Google for a minute and read on.  There are some incredible female entrepreneurs who are doing amazing things in spite of these facts.  Which makes sense, right?  Shelia Burkett, founder of Spry Digital, shared a few of the reasons why, stating that women are “multi-taskers.  They’re focused. They’re modest.”

These are strengths for us, even the part about being modest, and what Sheila believes separates us from the male entrepreneurs.  But, maybe now isn’t the time for us to be too modest?  It’s ok to struggle, and it’s even ok to fight for what you want most.  If you want to start your own company, do it.  Who’s stopping you? 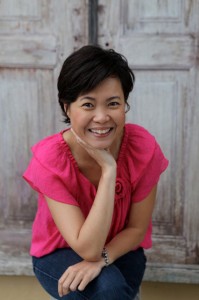 Last week, I was introduced to Aihui Ong, founder and CEO of Love With Food.  It’s a social good subscription company that sends you organic, all natural snacks to your door every month.  When I first heard her story, it sounded exactly like an “Eat. Pray. Love.” situation.  Except at the end of her year-long globetrotting, she didn’t have any answers or profound clarity.  She was still heartbroken and more than a little bitter.

We all go through this, right? Where we question everything that we’re doing including our life path, chosen careers, etc., especially when things don’t go as planned.  Aihui thought she had it all when her life took a turn.  She was a very successful engineer, married and living in the suburbs.  But nearly ten years in to this life she had built, she needed to make a big change, which ultimately led her to start her own company.

What about you?  When was the last time you took a long look at where you are and asked yourself what you really want?  Be selfish for a minute…

It isn’t easy, is it?  And it wasn’t for Aihui, either.  Before globetrotting and starting her own company, her then husband was verbally abusive, and Aihui describes her relationship as being “filled with more tears than laughter, and had also robbed me of my self-confidence and sense of worth.”

But she didn’t settle, and you shouldn’t either, even if it takes you some time to work through it. 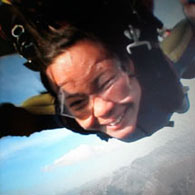 After her divorce, she hit the road and gave herself her first vacation in ten years, traveling to 20 countries in twelve months.  But it was what she came home to that helped her realize what she was really supposed to be doing.  “I saw a lot of amazing things.  It was inspiring.  When I left I was bitter and heartbroken.  I thought after a year off that would dissipate,” she said.  “But when I came back I was still hurt.”

She went to dinner with a friend, mainly for a shoulder to cry on.  After her friend sat and listened to her struggles, she finally told Aihui that she had cancer.  “That was like a slap in the face.  How can I feel miserable when I’m healthy,” said Aihui.  “I have control of my life.  I’m not sick.  That basically was a wake up call.”

She doesn’t discount her trip around the world, as it gave her a sense of what she was passionate about, mainly technology and cooking, but she credits the situation she came home to as what propelled her to stop “being a crybaby.”

“By stepping away from technology, it gave me a sense of I actually love technology and wanted to be a developer again,” she said.  “But I wanted to build what I love.  Food and technology are my two biggest passions, and I thought I’m going to go all in to the space.”

That’s when she launched Love With Food, and it’s going really well.  “We’re growing really fast.  We graduated from 500 Startups,” Aihui said.  “It was a great support network for me, and in early 2012 after graduating we got funding.  From June of 2012 to 2013 our revenue actually grew 10x.”

That’s not to say it hasn’t been difficult.  “I think in the beginning, there were obstacles.  I have a tech background and I’m a female founder.  I am 100% the anomaly out there,” she shared.  “But I think don’t let what you read online affect your position.  Sometimes I feel like what people write on it can be depressing as a woman entrepreneur.  They say you don’t get funded easily, aren’t given a fair chance.  You just keep on going, be yourself, and things will happen.”

What will be your wake up call?  I’m happy to share with you that Aihui’s friend Sharon is now a breast cancer survivor. (Go Sharon!)  But, I hope you won’t wait until something slaps you in the face to go after your dreams.  Ladies, you are amazing, strong, and can accomplish anything.  So, what will it be? 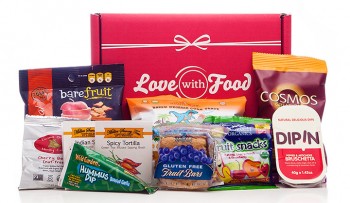 Did I mention that for every box delivered by Aihui’s company, they also send a meal to a hungry child in the U.S., too?  Her company has been able to provide 155,000 plus meals to children so far, and it’s growing every month.  Make sure you check out her company here. 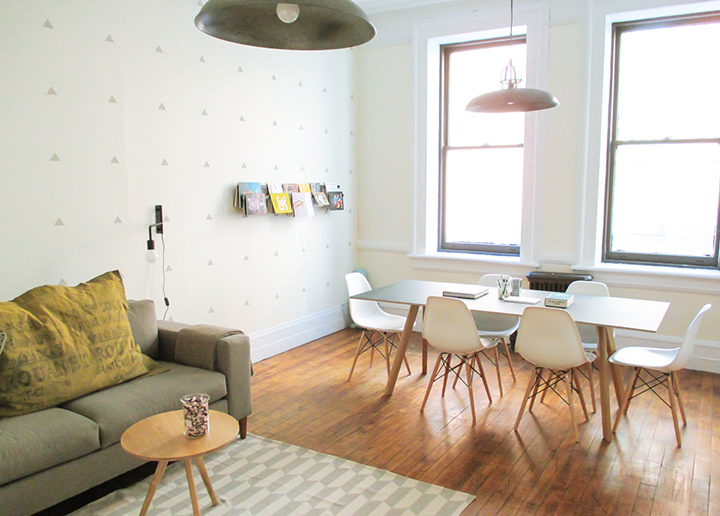 Breather Unveils Locations In NYC; Looking To SF, Boston, And Chicago Next