In a press release this week the Entertainment Software Association (ESA), along with the U.S. Department of Health and Human Services and the President’s Council on Fitness, launched a mouthful of a program called the Active Play Presidential Active Lifestyle Award (PALA+) Challenge. The challenge aims to embrace what its creators are calling “active gaming,” putting their support behind workout-based motion control titles of the Microsoft Kinect, PlayStation Move, and Wii devices. 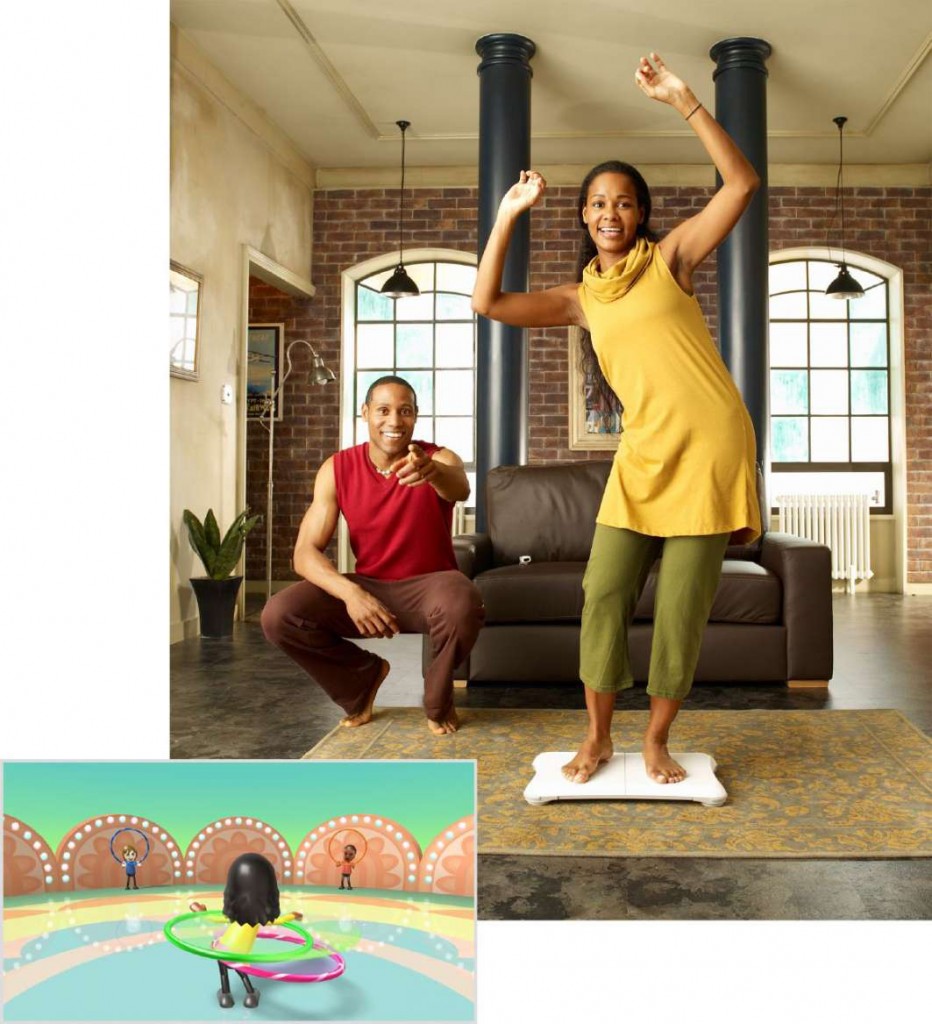 Michael D. Gallagher, president and CEO of the ESA, commented on the important role motion games play in keeping gamers of all ages active.

Active and fitness games are one of the most exciting and fastest growing segments of our industry and millions of kids and families have enthusiastically embraced them as a way to get fit and stay healthy. We are proud to work with the President’s Council on Fitness, Sports and Nutrition on this innovative initiative and encourage all Americans to embrace active games as part of a healthy lifestyle.

The program encourages children and adults to work out with their favorite game console and log their gaming activity into an online service. PALA+ suggests children work out for 60 minutes daily and adults for only half of that. Both groups are expected to work out five days a week and pair their exercise with a healthy diet for the challenge’s run of six weeks.

Some participating game companies will even go as far as integrating PALA+ features into their titles, which will include “interactive tools to help kids and families monitor the progress of their physical activity and healthy eating goals” along with “helpful tips and information on healthy living from the PCFSN.”

Which active gaming titles will be directly supported at this point are unclear, though the press release mentions big name publishers like Nintendo, Electronic Arts, Sony, and Microsoft.

The good news in this is that all the embarrassing, sweaty rump shaking I do in Dance Central now officially qualifies as exercise. It’s nice to know the Obama administration is looking out for the health of American gamers, and encouraging us to look ridiculous as we improve it.