The book is dead. Long live the book! No matter what side of the traditional book vs. epublishing debate you’re on, you cannot ignore the ereaders. They’re everywhere?Kindle, Sony eReader, Nook, and iPad are now very much a part of our vocabulary. While not everyone owns one (I don’t yet, but I do have Kindle on my Mac, iPhone and iTouch) many writers are turning to epublishing to get their work out to a wider audience.

And that’s just what I’m going to do. Even though I’m pursuing epublishing, which I think will be an awesome challenge and a great learning experience, I still fully plan to keep trying to get into the traditional publishing world.

The stigma that used to be placed on self-publishing seems to be fading out in the age of epublishing. Real authors are seeing real success posting their books on Amazon and Smashbooks. With a low overhead cost (we’re talking ZERO dollars if you can do it all yourself), the potential for a writer with a quality product to make money is great. Some, such as author J.A. Konrath, would argue even better than traditional print. Now of course, not all of us will realize the kind of successes that Konrath has had (This dude scored 100k on ebooks alone last year! *swoon*), but we all now have the opportunity to try to dance with the big boys and earn 70 percent royalties on sales while we’re at it.

I have been working towards getting published for about two years. I’ve written two young adult novels and am currently working on my third…and fourth. Up to this point I’ve been rejected roughly 100 times by agents and editors, about 80 times on the first book alone. You must be saying to yourself…take a hint Karly. Maybe it’s because you suck.

But that’s not the case, I assure you. I’ve had both of my books requested by agents and editors. And yes, they passed on them, but I’m not bitter. I just haven’t found the right person. For my first book, I was also up against the poor economy. I had some agents actually say they liked the writing or the story but due to the economic downturn in 2008-2009 they weren’t accepting new clients.

I’ve adopted a new marketing plan that may not get me published traditionally, but may help me be more successful when that day comes. I first started by posting my novel on my blog, to gage interest and found that it doubled my readership. I’ve got people from all over the world coming back, week after week, to follow my story. As a result of that success, I decided to throw the book into the epublishing ring.

My next step is to get the book ready for ‘publishing’. I take it very seriously and I’m working hard to make the book the very best it can be. I plan to have it up on Amazon (for Kindle) and Smashwords (everything else) in November of 2010.

I currently reach about 5,000 people through Facebook, my blog, and Twitter. I’m well aware that while all these people aren’t going to download my book. They may talk about it or Tweet about it. They may follow my blog, where I’ll keep track of every step I take. My goal isn’t to make a bunch of money off this. The goal is to get my name out to readers.

And when I finally do score that awesome agent (e-mail me!) and sell my first book, having all those possible fans out there will make that debut novel all the more successful.

Karly Kirkpatrick is a YA writer, avid reader, high school German teacher, and mother of a toddler. She is currently pursuing an MA in Writing and Publishing at DePaul University in Chicago. Read INTO THE SHADOWS, the free online YA novel before it hits the ebook stores this November at http://karlykirkpatrick.blogspot.com. 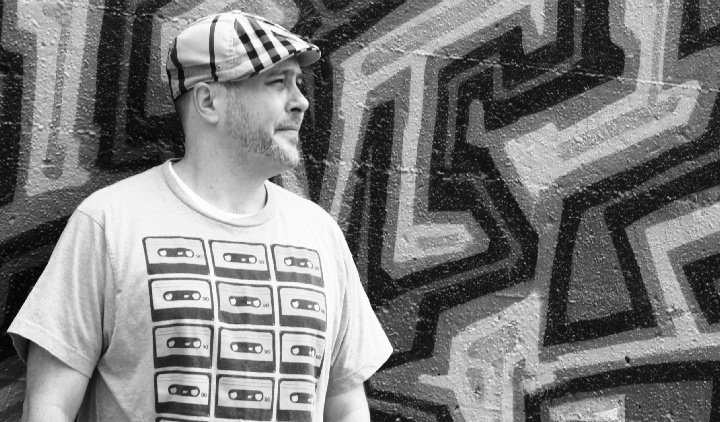 Good for you! I've taken the plunge of self-publishing with my nonfiction. It's a bit easier than fiction; with nonfic you're an instant expert and worth hearing from. Right now the only downside I see with ebooks is that you can't do events like book-signings or readings, unless you figure out how the folks that show can get your book.

Robert- I wondered about that myself. (I'm writing a nonfiction book now). If I go purely digital I thought I might have some sort of graphic display I could bring with me to readings- like a big, sturdy posterboard you might see at a convention. What have you used?

Thanks again for giving me the opportunity to post on Flyover Geeks! And great advice Robert!

Thats are interest facts which will help me to go forward by the search for additional info.