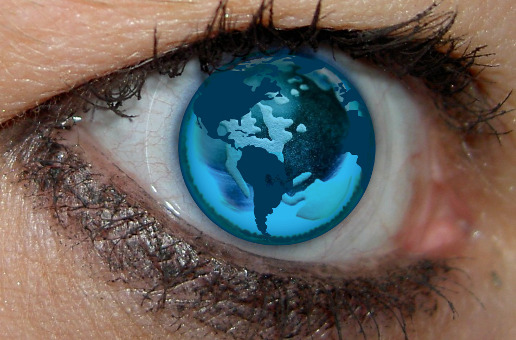 A diverse, growing group of entrepreneurs, privacy and security advocates, and high-level politicians are voicing opposition to controversial new cybersecurity laws including the Cyber Intelligence Sharing and Protection Act. In addition, some are working lay the groundwork for opposition to similar bills or resurrections of defeated legislation in the future.

According to the authors of the letter, those bills “nullify current legal protections against wiretapping and similar civil liberties violations for that kind of broad data sharing. By encouraging the transfer of users’ private communications to US Federal agencies, and lacking good public accountability or transparency, these ‘cybersecurity’ bills unnecessarily trade our civil liberties for the promise of improved network security.”

“We appreciate your interest in making our networks more secure, but passing legislation that suffers from the problems above would be a grave mistake for privacy and civil liberties, and will not be a step forward in making us safer,” reads the letter. 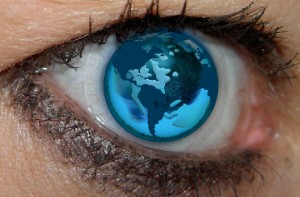 The anti-CISPA camp also got a major boost when a senior adviser to the White House confirmed Tuesday that the Obama administration has joined a number of house Democrats in officially opposing CISPA – but found themselves with strange bedfellows when Senator and presidential candidate Ron Paul, a stalwart constitutionalist Republican, called the bill “Big Brother writ large.”

While two controversial anti-piracy bills were struck down after widespread online opposition earlier this year, CISPA and SECURE IT have garnered support from tech and web giants including Facebook, Oracle, and Microsoft, and from telecoms including AT&T and Verizon.

“Verizon supports the ‘Cyber Intelligence Sharing and Protection Act’ and applauds its sponsors for taking a focused approach to enhancing our national cybersecurity-defense capabilities,” read a recent Verizon press release.