Home > Blog > Enemies Of The Internet: Which Countries Have It The Worst (INFOGRAPHIC) 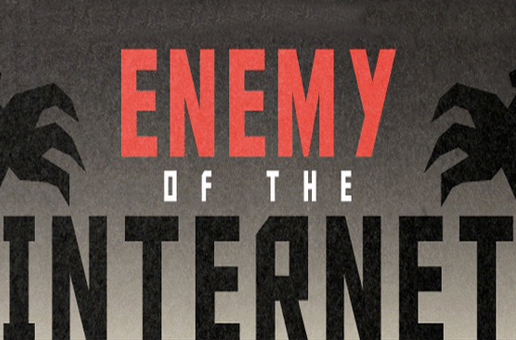 Enemies Of The Internet: Which Countries Have It The Worst (INFOGRAPHIC)

Are we taking our open internet for granted? With the latest fights against cyber security bills like SOPA and CISPA, there’s no doubt that internet censorship has become mainstream concern of the masses, particularly in the Western world. But do we really know just how bad some users around the world have it when they try to log on to the world wide web?

Judging by a recent infographic from Open-Site.org, US internet users up in arms over the government’s fight against piracy and copyrighted material online may not be the worst-case scenario of internet censorship. The infographic presents some troubling facts about the top three most internet-sensitive countries, labeled as “enemies of the internet.”

China, whose body of online users outnumber the entire population of the United States by more than 200 million, has long been faced with internet censorship, which more recently has added targeted keywords associated with the Occupy Wallstreet movement and the Middle East uprisings of last year. Syria and Iran may have the worst of the bunch, with users being required to fill out a disturbing depth of information before even logging onto public internet access points, all the while being monitored by security cameras.

Can you imagine stopping in at a Starbucks to draft some work emails and being asked for your address, Social Security Number, and a photo ID? Be sure to ask for an extra copy of your search history on the way out, because they’re keeping it on file.

Check out the full infographic below to get a solid reminder of just how great our free internet is, and why we should never sign it over to the government with asinine legislation like SOPA. 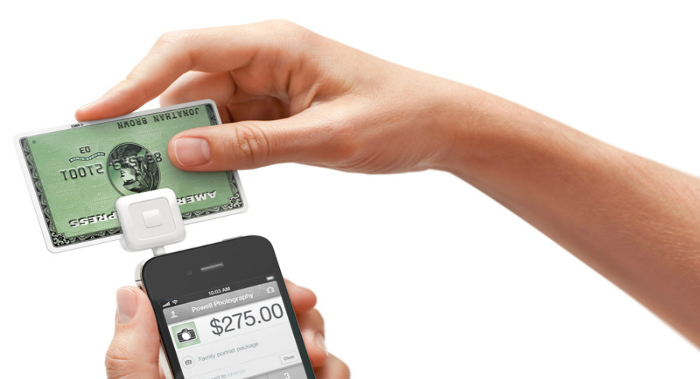