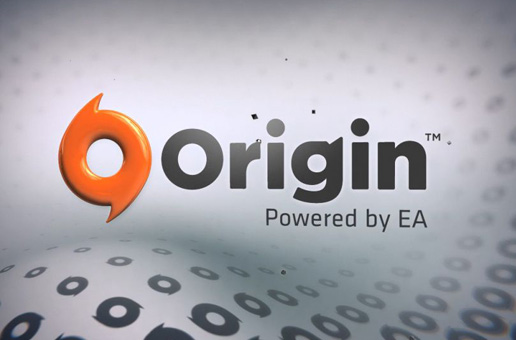 This week Electronic Arts announced it will waive all distribution fees for any completed, crowd-funded game that would like to be sold through its Origin digital distribution service for up to 90 days after the game’s launch. EA has been developing and distributing triple A titles since the 1980s, laying claim to the Madden, Sims, and Mass Effect gaming franchises.
Electronic Arts launched Origin nearly a year ago as a direct competitor Valve’s popular digital distribution platform Steam. The service allows EA users to keep a digital library of their games, network of friends, and save files in the cloud, all of which can be accessed from any computer with an internet connection. EA estimates that Origin currently has more than 12 million active users worldwide.

With the new initiative any developer who has fully funded its game through services like Kickstarter or the forthcoming gaming-exclusive crowd-funding service Gambitious can host the game for download on Origin for a full month and a half after it’s released. Further details like possible exclusivity or pricing limitations have not been revealed by the publisher, though developers can sign up on Origin to receive more information once it’s available.

“The public support for crowd-funding creative game ideas coming from small developers today is nothing short of phenomenal,” said David DeMartini, Senior Vice President of Origin at EA, in a press release by the company. “It’s also incredibly healthy for the gaming industry. Gamers around the world deserve a chance to play every great new game, and by waiving distribution fees on Origin we can help make that a reality for successfully crowd-funded developers.”

With the wild success indie gaming projects we have been seeing on Kickstarter, the new initiative by EA could be a really great opportunity for smaller games to reach a huge audience right out of the gate – especially games that finish development with little cash to spare for distribution. It’ll be interesting to see if the kind of projects that sought out crowd-funding in order to avoid the limitations of working with big name publishers will jump at the chance to get with one of the biggest publishers in the gaming industry for free.

What To Expect At Apple’s WWDC Event Next Month 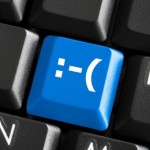