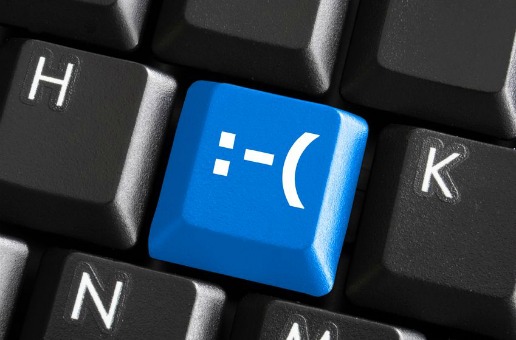 Internet users who switch back and forth frequently between web apps and use file sharing services on a regular basis are more likely to be depressed than users who have a more focused purpose on the web according to a new study.

Researchers at Missouri S&T studied the campus internet usage patterns of 216 undergraduate students for one month. Prior to collecting the data, researchers administered a self assessment to each student to determine if they exhibited signs of depression. The assessment was based on the Center for Epidemiologic Studies-Depression (CES-D) scale, which includes 20 behavioral and emotional indicators. 30 percent of the students were classified as depressed based on the CES-D scale.

Aside from the differences in the types of activities the depressed students chose to partake in, researchers noticed a big behavioral difference: the depressed students used the internet randomly, frequently switching back and forth from chat to email to game playing for example. According to the lead researcher Dr. Sriram Chellappan, an assistant professor of computer science at Missouri S&T, this behavior demonstrates a lack of concentration, which is associated with depression.

It’s unclear whether internet usage patterns that promote isolation and long hours spent in front of a screen contribute to depression, or are a symptom of depression. According to the researchers, “gaming and video watching are common symptoms of Internet addiction that lead to depressive symptoms.” As gaming goes mainstream (oh hi Angry Birds) and streaming video viewership skyrockets, the relationship between depression, gaming, and streaming video deserves a closer look in the future.

Although the team’s findings implies correlation rather than causation, Dr. Chellappan is hoping to use the insights about depression and internet usage patterns garnered from his study to develop software that could help people identify early warning signs of depression:

He also believes that software could also initiate early interventions when people show warning signs of mental disorders like eating disorders, ADHD, and schizophrenia. Given the recent reports of content platforms like Tumblr and Pinterest working to mediate self-harm and eating disorder promoting content posted to their services, Chellappan and his team may be onto something. Ninety percent of college students in the US actively use the Internet, which means that a huge at risk demographic could benefit from intervention software.

What would that software look like? Chellappan and his team are not exactly sure yet, but he notes that run-time interventions based on internet usage patterns could easily notify users that they are exhibiting at-risk behaviors.