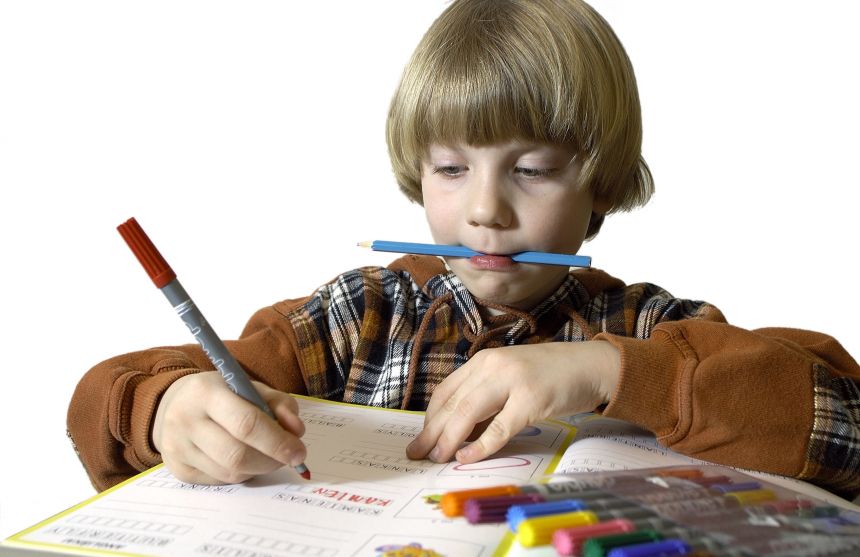 Researchers at at Harvard Medical School have found a way to reduce the time it takes to accurately detect autism in young children from hours to minutes using parent-submitted videos.

A recent study revealed that one in 88 children suffer from Autism, a disorder of neural development typically characterized by impaired social interaction and communication and restricted and repetitive behavior. Signs typically appear during the first three years of life, but the current diagnosis process is lengthy, complex and frustrating.

With hours of data, physician observations, and parental acumen all needed for an accurate diagnosis, the average time between initial evaluation and diagnosis for a child living in a large metropolitan area is over one year. Not only is the delay frustrating for families, but it prevents many children from receiving medical attention until they are beyond developmental time periods when targeted behavioral therapy may have had maximal impact.

The growing number of incidents and the need for simpler more accurate testing is what led Dennis Wall, associate professor of pathology and director of the Computational Biology Initiative at the Center for Biomedical Informatics, to work on developing algorithms and deployment mechanisms to detect autism more rapidly and effectively.

Wall and his team found that the current behavioral test ADI-R could be paired down from 93 questions to  a seven-point parent questionnaire and a home video clip.  Wall’s new method could reduce the time for autism diagnosis by nearly 95 percent, from hours to minutes.  The testing also could help to reach significantly more of the population as it  is simple enough to integrate into existing routine child screening practices.

“I want to enable every family to get access to diagnosis, whether that’s in a waiting room or via an iPad,”  Wall told TIME Magazine.

The idea for asking parents to submit their home videos was inspired by the ease and popularity of  YouTube. Caregivers of children on the autism spectrum can submit their videos through Wall’s interface by either providing a link to an existing video on YouTube or by uploading a new video through their YouTube account.

Wall and his team hope that one day they will be able  reach families across the country and around the world, including families who do not have access to the medical infrastructure needed to diagnosis autism.

As the projects websites states, “We envision a day when a caregiver will be able to upload a video, have it reviewed by qualified diagnosticians, and receive an accurate diagnosis for their child within one day.”

To learn more about the project, visit http://vid.autworks.hms.harvard.edu/upload/learnmore/