Home > Blog > Dear Congress, Please Don’t Break The Internet. Love, The People That Made It 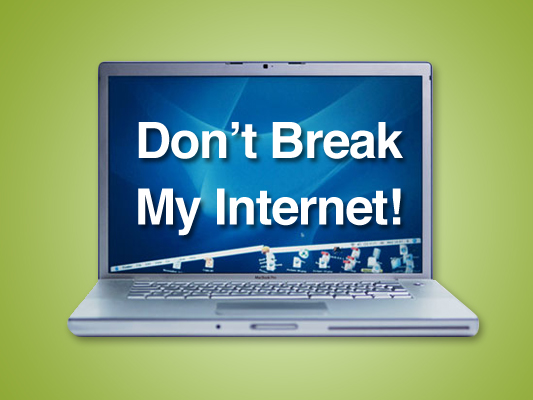 Dear Congress, Please Don’t Break The Internet. Love, The People That Made It

If you tuned in yesterday to watch the Stop Online Piracy Act (SOPA) go through a 11.5 hour first-half amendment process before the U.S. House of Representatives Judiciary Committee, you might have noticed one thing missing – anyone with a damn clue about the Internet.

**If you havent’t heard of SOPA, read more here**

Well, except for the heroes of the SOPA hearings, Darrell Issa (R-CA),  Zoe Lofgren (D – CA) and Jared Polis (D.-Colo.), who all did a brilliant job of explaining the potential implications of the over-reaching and in many people’s opinion (mine) unconstitutional bill – no one in the room seemed to have a clue what the heck they were talking about.

I watched in horror as a room full of arrogant uneducated officials openly admitted that they lacked any understanding of the Internet or its technology  in one breathe, and with their next,  vehemently proclaim there is no need to consult any technical experts or engineers on the SOPA’s consequences on Internet infrastructure.

Internet engineers disagreed.  In today’s second-half of  the hearing (they took a break due), Representative Issa introduced a letter signed by 83 prominent Internet inventors and engineers addressed to the US Congress that in their opinion SOPA would “create an environment of tremendous fear and uncertainty for technological innovation.”

Below is the entirety of their letter courtesy of EFF.org:

We, the undersigned, have played various parts in building a network called the Internet. We wrote and debugged the software; we defined the standards and protocols that talk over that network. Many of us invented parts of it. We’re just a little proud of the social and economic benefits that our project, the Internet, has brought with it.

Last year, many of us wrote to you and your colleagues to warn about the proposed “COICA” copyright and censorship legislation. Today, we are writing again to reiterate our concerns about the SOPA and PIPA derivatives of last year’s bill, that are under consideration in the House and Senate. In many respects, these proposals are worse than the one we were alarmed to read last year.

If enacted, either of these bills will create an environment of tremendous fear and uncertainty for technological innovation, and seriously harm the credibility of the United States in its role as a steward of key Internet infrastructure. Regardless of recent amendments to SOPA, both bills will risk fragmenting the Internet’s global domain name system (DNS) and have other capricious technical consequences. In exchange for this, such legislation would engender censorship that will simultaneously be circumvented by deliberate infringers while hampering innocent parties’ right and ability to communicate and express themselves online.

All censorship schemes impact speech beyond the category they were intended to restrict, but these bills are particularly egregious in that regard because they cause entire domains to vanish from the Web, not just infringing pages or files. Worse, an incredible range of useful, law-abiding sites can be blacklisted under these proposals. In fact, it seems that this has already begun to happen under the nascent DHS/ICE seizures program.

Censorship of Internet infrastructure will inevitably cause network errors and security problems. This is true in China, Iran and other countries that censor the network today; it will be just as true of American censorship. It is also true regardless of whether censorship is implemented via the DNS, proxies, firewalls, or any other method. Types of network errors and insecurity that we wrestle with today will become more widespread, and will affect sites other than those blacklisted by the American government.

The current bills — SOPA explicitly and PIPA implicitly — also threaten engineers who build Internet systems or offer services that are not readily and automatically compliant with censorship actions by the U.S. government. When we designed the Internet the first time, our priorities were reliability, robustness and minimizing central points of failure or control. We are alarmed that Congress is so close to mandating censorship-compliance as a design requirement for new Internet innovations. This can only damage the security of the network, and give authoritarian governments more power over what their citizens can read and publish.

The US government has regularly claimed that it supports a free and open Internet, both domestically and abroad. We cannot have a free and open Internet unless its naming and routing systems sit above the political concerns and objectives of any one government or industry. To date, the leading role the US has played in this infrastructure has been fairly uncontroversial because America is seen as a trustworthy arbiter and a neutral bastion of free expression. If the US begins to use its central position in the network for censorship that advances its political and economic agenda, the consequences will be far-reaching and destructive.

Senators, Congressmen, we believe the Internet is too important and too valuable to be endangered in this way, and implore you to put these bills aside. 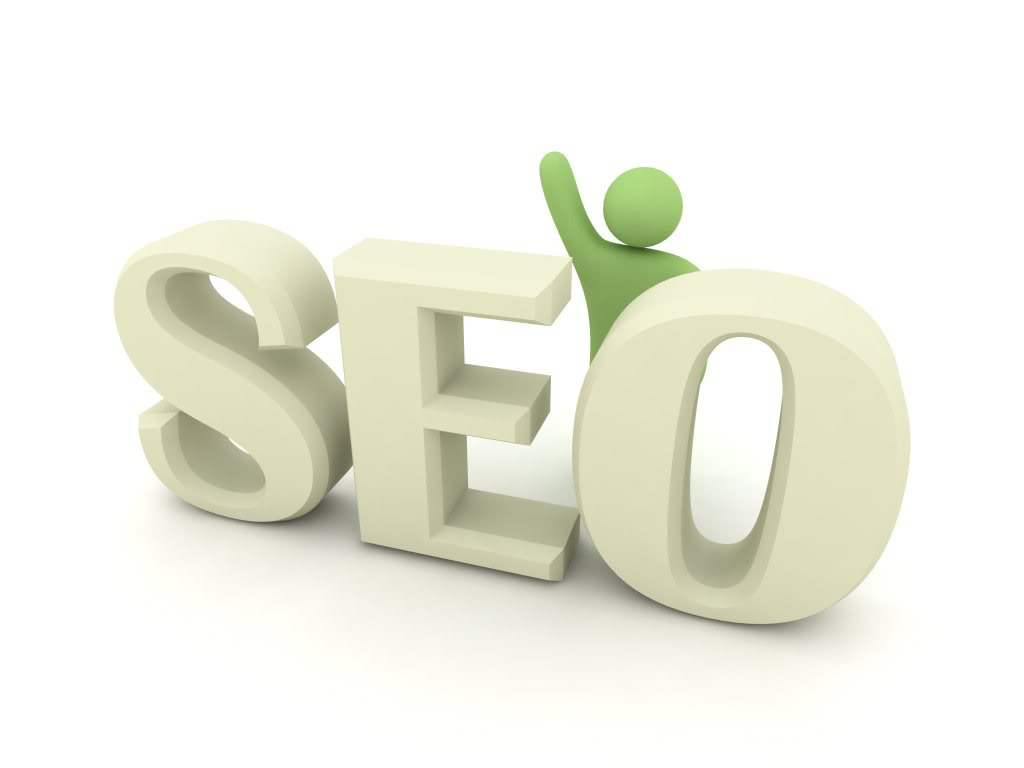 How To Do SEO For Startups 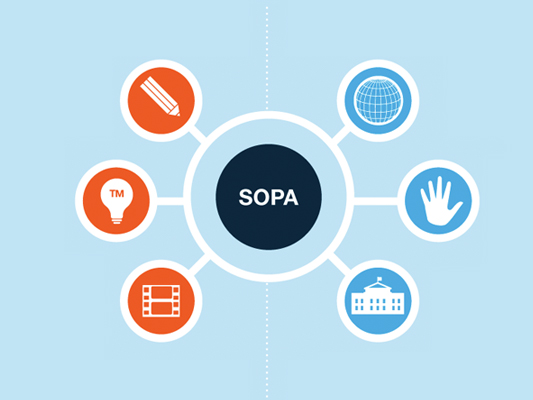 What the SOPA Means For Business and Innovation [Infographic]