Comedians Continue To Cut Out The Middle Man

This week Aziz Ansari released his newest stand up special titled Dangerously Delicious for download exclusively on his website. Ansari is the third comedian now to cut out the middle men at television networks, offering the show restriction-free directly to his fans for only $5. 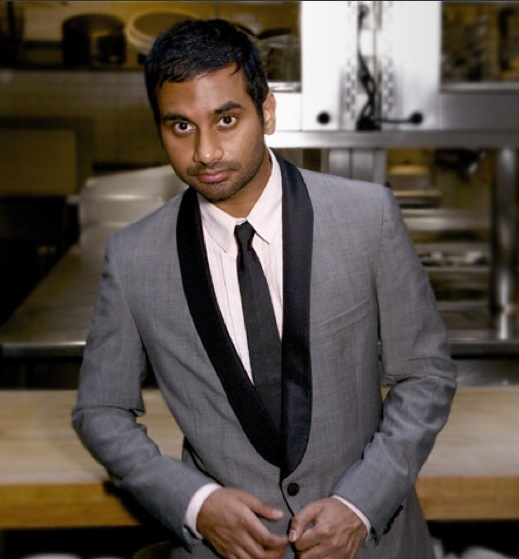 The trend began with comedian Lous C.K., who offered his latest special Live at the Beacon Theater for the same price on his own website back in December of last year. Louis C.K. promoted his special through his Twitter account, popular linking site reddit, and appearances on network talk shows.

C.K admitted that he would have made less than $200,000 to do the show for a large TV network like Comedy Central, and in 12 days the downloadable special had earned more than $1 million. At last report, the comedian said he split up the sum into four equal parts of $250,000 each: one to repay production costs, the second for his Beacon Theater and television show production crews, the third for charities voted on by his fans, and the last for himself and his children.

Popular comedian Jim Gaffigan was the next to follow C.K.’s example by announcing his next stand up special, Mr. Universe, will be available in April of this year for the same $5 price tag, distributed similarly through his own website.

Ansari began his career on sketch comedy show Human Giant in 2007, and currently the actor/comedian stars on the NBC show Parks and Recreation. Following the release of his new special, Ansari will be on a country-wide tour from April 14th to July 21st. The comedian assured his fans on Twitter that his tour, Buried Alive, is completely different material than what they’ll see in his new downloadable special.

In another tweet Tuesday Ansari gave credit to Louis C.K.’s extremely successful experiment in digital distribution last year. “Obviously goes without saying, but thanks to my friend & hilarious person @louisck for figuring out the Internet for us all.”

It’s great to see Louis C.K.’s new model being carried forward by other stand up comedians. C.K. may have been the first in the world of comedy to prove that both sides of the theater can benefit when you erase the middle man, but hopefully the success of Ansari and Gaffigan will make sure he isn’t the last.