Enterprise spending on cloud services is a “bright spot” in an otherwise stolid projection of information technology spending, said research firm Gartner, in yet another indicator that consumer-oriented cloud solutions are just taking off – and that providing them is likely to become a lucrative market for innovators in a variety of fields.

By 2016, public cloud service spending by the enterprise sector will more than double to $207 billion annually, according to the report, up from just $91 billion today.

Traditionally, the majority of enterprise cloud spending is what managers call “business process as a service”: information about items like payroll and human resources information that are delivered over the web. But according to Gartner and a second report by North Bridge, future cloud growth will focus on platforms, software, and infrastructure as the heavy lifting on more tasks is moved to the other end of the network.

“As an investor, I look beyond the horizontal layers of the cloud stack toward a more business-oriented view of how clouds are forming on the horizon,” wrote North Bridge partner Michael Skok. “Most significantly, we’re seeing an overriding belief that cloud is disrupting software in fundamental and lasting ways. The majority of respondents see cloud as a disruptor to most software categories, with particular emphasis on big data, CRM, e-commerce, social and mobile.”

Confidence in the cloud is growing among industry power players, North Bridge said, though though lingering concerns about security are the greatest inhibitor to the enterprise adoption of cloud-based solutions. The most cloud growth in enterprise at the moment is in backup and archiving, followed by business continuity and collaboration tools.

In IT writ large, Gartner boosted its overall prediction of spending up half a percent from last quarter, bringing the projected proportion of IT spending on cloud-based services to nearly 24 percent by 2016. Researchers said the increased spending estimate is a sign of market stabilization in spite of poor performance in the United States and China.

In addition to stodgy predictions about productivity and communication cloud applications, some are predicting gaming could be energized by a cloud model as well. Sony’s acquisition of cloud gaming outfit GaiKai has prompted speculation that growing network speeds could shift the focus of next-generation gaming consoles away from local processing and toward a “dumb box” model in which processing and rendering take place remotely. 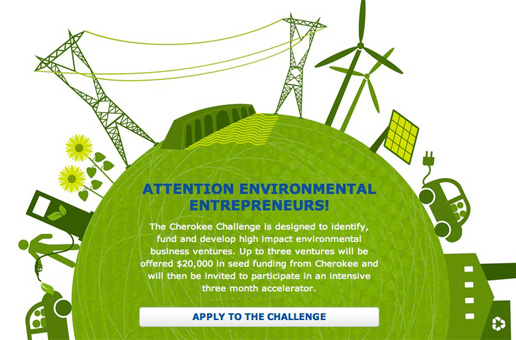