According to a statement released by the company, “Involver’s Social Markup Language technology is expected to extend Oracle’s social platform to help customers more easily and cost-effectively collaborate and build engaging applications and social experiences across their social campaigns and sites.”

Involver was founded in 2007 and headquartered in San Francisco. The company’s most desirable asset, the SML technology, is used by developers to create customized marketing apps. SML currently supports more than 1 million fan pages, including MTV Networks and Best Buy.

Until the deal closes in late summer, Involver will continue to operate independently with no immediate interruption to services. Oracle plans to bring the entire Involver team onboard as Oracle employees.

The recent social buying spree is significant because Oracle seems to be challenging Salesforce head on in the social cloud. Salesforce recently announced acquisitions of shared web browsing startup GoInstant, social enterprise software startup Buddy Media, and collaborative text editor startup Stypi. It also announced an integrated social enterprise strategy in late 2011. Both Oracle and Salesforce remain in a keeping-up-with-the-Joneses style race to be the premier social cloud company. With Oracle’s newest acquisition, the ball is in Salesforce’s court.

The race to dominate the social cloud comes with both significant investment and the promise of unparalled payoff in the future. According to Gartner, U.S. spending on all enterprise cloud services is estimated to increase by nearly 20 percent this year alone (from $91 billion in 2011 to $109 billion in 2012). With enterprise level clients warming up to the idea of using social services as internal communication tools (like Yammer, which sold to Microsoft recently for $1.2 billion) Oracle and Salesforce are jumping on the chance to offer their customers a variety of integrated services for both internal and external company use. 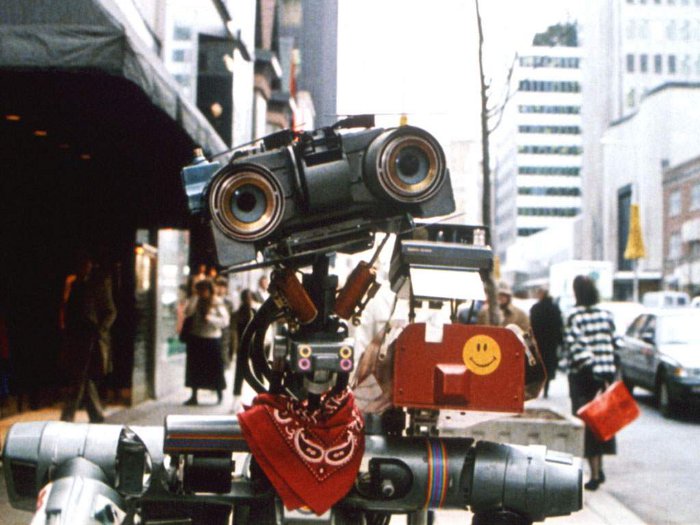